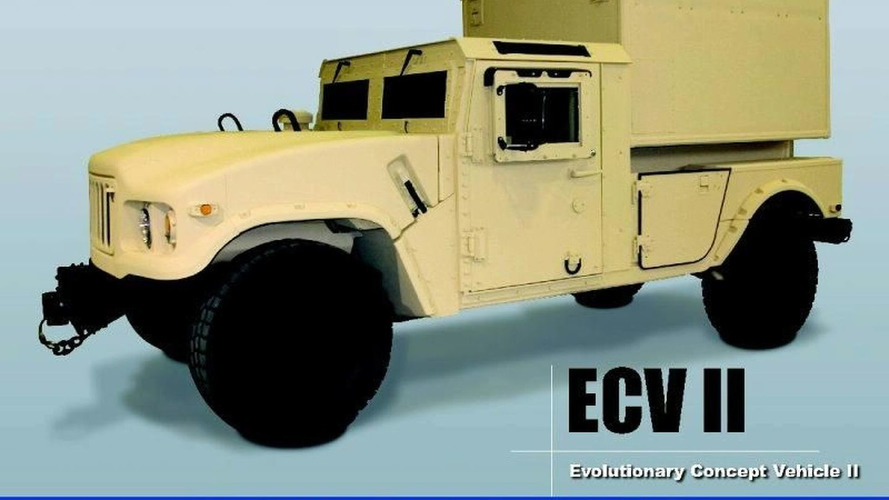 The Future Tactical Truck System (FTTS) was never a program to replace the Humvee. It was an advanced concept technology demonstration.

Director of PR at AM General, Craig C. Mac Nab, was kind enough to send us his response to our New AM General Humvee Prototype Spy Photos which apparently had some inaccuracies. With permission his response:

Your AM General Humvee spy photos show an evolutionary version of the Humvee that we have been publicly exhibiting at Association of the United States Army events since last year.

The Future Tactical Truck System (FTTS) was never a program to replace the Humvee. It was an advanced concept technology demonstration. AM General was never excluded from FTTS. In fact, we built an FTTS demonstrator at our own expense and submitted it for Army evaluation. These photographs do not depict that demonstrator.

The actual program that might lead to the replacement of some Humvees several years hence is the Joint Light Tactical Vehicle (JLTV). AM General has teamed with General Dynamics Land Systems in a joint venture called General Tactical Vehicles to participate in the JLTV program. These photographs do not depict a JLTV prototype.

Nonetheless, the photos are very cool and we appreciate Mr Mac Nab for taking the time to contact us. Tell us what you think! Leave a comment below.