Nissan GT-R Nismo to be fastest ever, pack an 'extra kick' 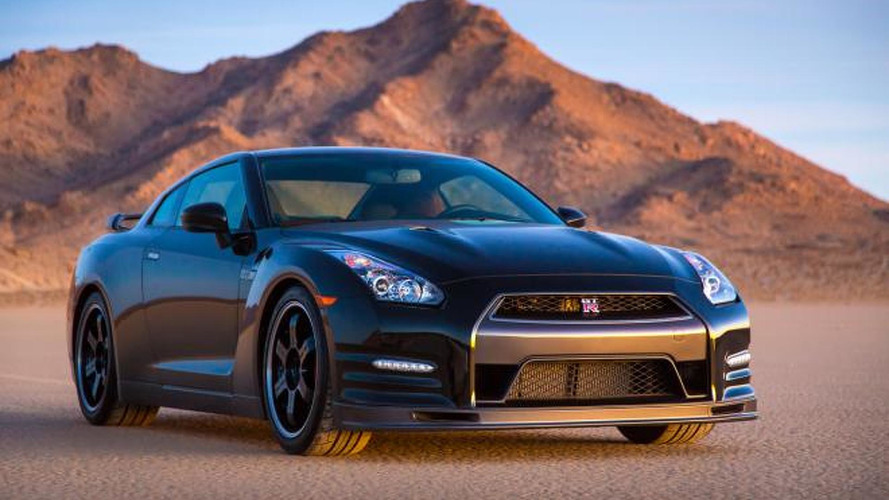 Nissan executive vice president Andy Palmer has revealed the upcoming GT-R Nismo will become the fastest GT-R ever made.

Nissan executive vice president Andy Palmer has revealed the upcoming GT-R Nismo will become the fastest GT-R ever made.

Speaking to Autocar, Palmer said the model will have revised styling but most of the changes will involve aerodynamic tweaks for improved downforce. We can also expect a sportier suspension as much of the tuning was done by the Nismo race team which fields the model in Japan's Super GT series.

Palmer declined to mention performance specifications but said the model will have some "extra kick." This likely implies the twin-turbo 3.8-liter V6 engine will produce more than 542 hp (405 kW). Regardless of the final numbers, Palmer contends "The production car record at the Nürburgring is the gold standard, and we expect to lower that."

The GT-R Nismo could be unveiled at the Tokyo Motor Show in November, so expect to learn more in the coming months.