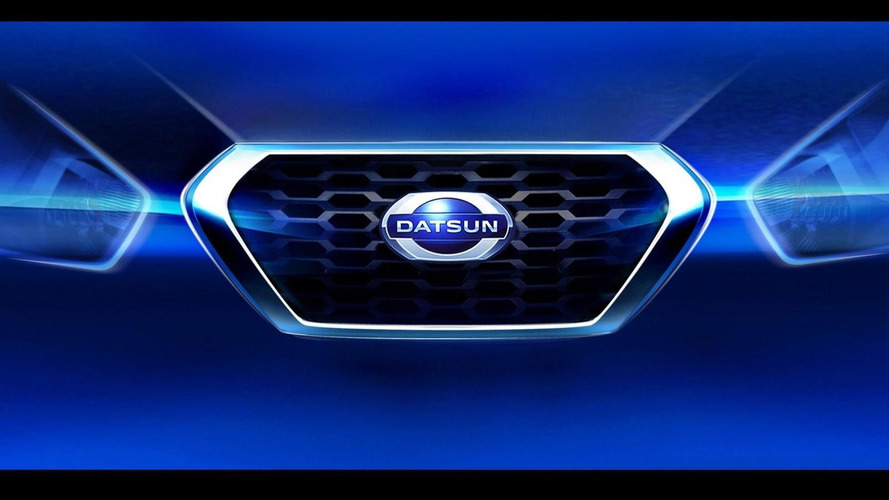 A new report indicates Datsun will introduce a brand new model on July 15. It will be a Nissan Micra-sized five-door hatchback.

A new report indicates Datsun will introduce a brand new model on July 15.

Nissan will target the resurrected Datsun brand for emerging markets such as India, Russia, South Africa and Indonesia. Initially, the company will introduce a low-cost, five-door hatchback which will be unveiled on July 15th in New Delhi by CEO of Renault-Nissan Carlos Ghosn.

The vehicle is rumored to come with a 1.2-liter gasoline unit borrowed from the Nissan Micra/March, without a diesel alternative. Internally known as K2, the affordable hatchback will be just about the size of the Micra and should offer similar level of interior space. It's expected to be slightly lighter than the Micra and will come with a similar hexagonal front grille as the one seen in this teaser photo.