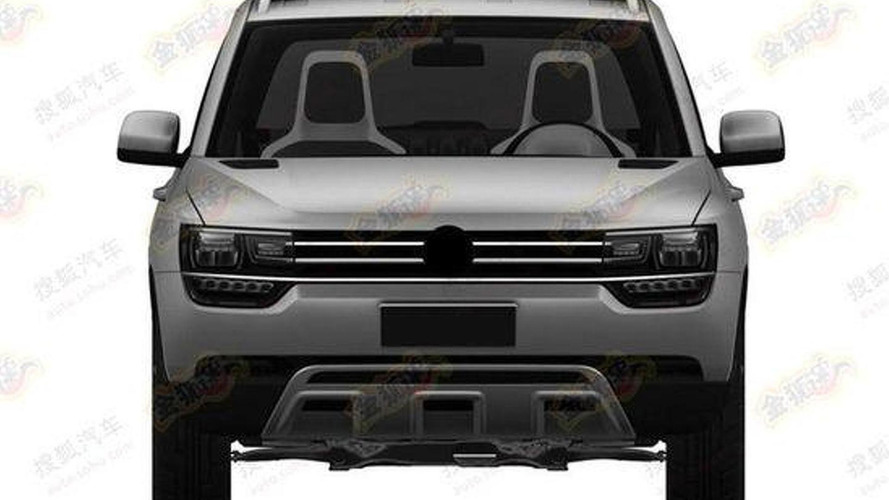 This could very well be the production version of the Volkswagen Taigun Concept.

This could very well be the production version of the Volkswagen Taigun Concept.

The leaked images come from the Chinese patent office and closely resemble last year's concept which debuted at the Sao Paolo Motor Show in Brazil. We notice the slightly tweaked LED daytime running lights below the headlights, different roof and turn signals mounted in the mirrors.

An official reveal of the production model is expected later this year, followed in 2014 by the next-gen Tiguan and a Polo-based crossover. Volkswagen will introduce the all-new Touareg sometime in 2015.