Mahindra Prototype Testing Ends After Car Goes Up In Flames

Is Mahindra building the hottest SUV on the market?

Building a new car is tough. Years of development, hours or testing, and stacks of regulations stand between customers and the latest vehicles on the road. Although the rigors of car development are a headache for manufacturers, the public should be thankful. Don’t believe me? Well, maybe this footage of a development vehicle engulfed in flames will change your mind.

Mahindra is an India based car manufacturer that has a global reach in everything from military equipment to farm tractors. Founded in 1945 as a steel manufacturer, Mahindra didn't start building cars until 1954 when they struck a deal with Willys Jeep as a licensed manufacturer of the legendary CJ3 offroader.

After the success of building and selling CJ3 Jeeps, Mahindra began investing in their consumer SUV manufacturer plants which leads us to SUVs like the Scorpio we see today. The Scorpio SUV was released in 2002 as one of the brand's first in-house developed consumer SUVs. The second generation Scorpio is currently in its testing phase where it experienced a small issue.

It’s fairly normal for car manufacturers to test out their latest cars on public roads covered in camouflage. But you rarely see a test car engulfed in flames. According to a report released by Autoportal, the next generation Scorpio was on a routine road test when the driver smelled smoke. The driver pulled over and the SUV was quickly engulfed in flames. 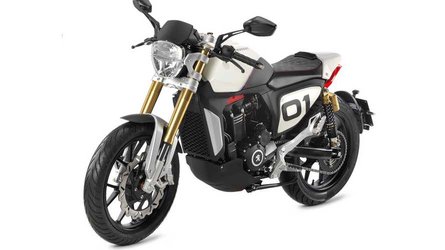 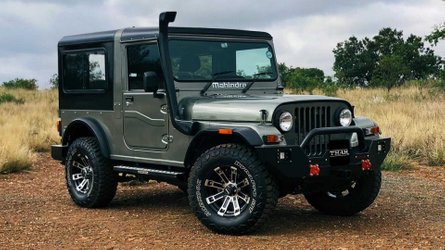 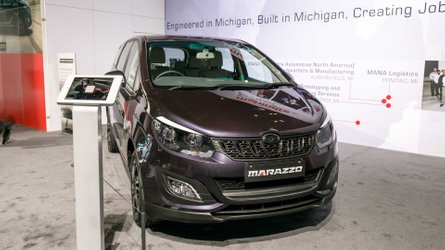 The Mahindra Marazzo Might Be The Best Car At Detroit [UPDATE] 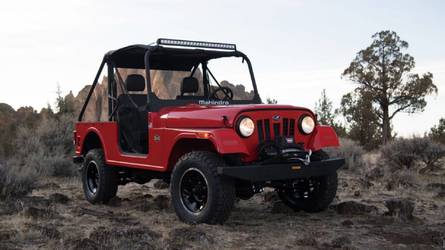 The next generation Scorpio is set to debut at the Auto Expo 2020 in New Delhi India in February. The fiery demise of this test car is an opportunity for Mahindra to analyze what went wrong so customers won’t have to worry about a similar fate. It may be hard to build cars but failure is a critical lesson in making them better.