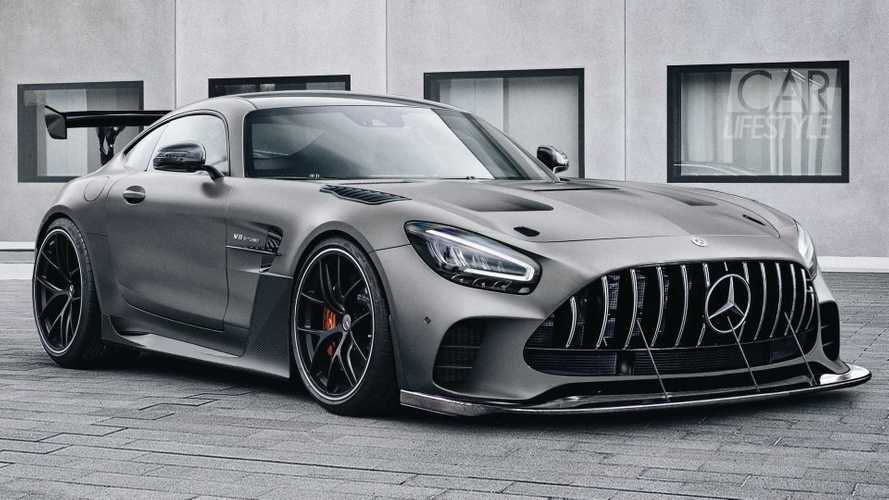 Straight from AMG's global head of product management and sales.

But AMG isn't about to let its guard down in making its sports car even greater. Spied testing a number of times on public roads this year, the AMG GT Black Series is bound to happen – and AMG's global head of product management and sales, Michael Knöller, has confirmed that it's arriving sooner than we think.

Speaking to Road & Track during this year's L.A. Auto Show, Knöller said that the AMG GT Black Series would be launched next year. The AMG honcho didn't give a reveal date, though, but he said that it should hit production by the end of 2020.

To recall, the last time AMG used the Black Series monicker was in the AMG SLS, which gave the coupe an increase to 622 hp (464 kW) and an increased redline to 8,000 RPM. Knöller didn't disclose any info about the AMG GT Black Series output increase, however, but he said that it would be its "more extroverted" version and that "it underlines the history and performance of the GT two door," according to Road & Track's report.

What We Currently Know About The Ultimate GT: