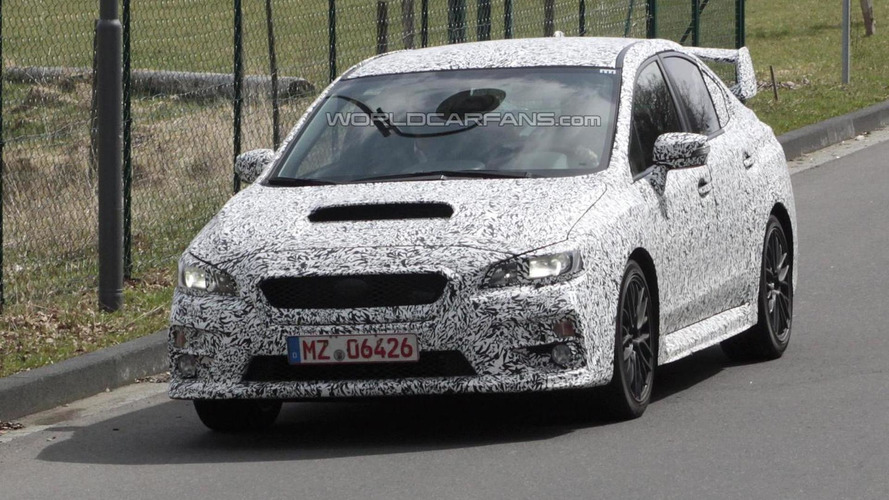 The upcoming 2014 Subaru WRX has slim chances of being offered in United Kingdom due to stricter CO2 targets.

The upcoming 2014 Subaru WRX has slim chances of being offered in United Kingdom due to stricter CO2 targets, among other reasons.

Firm's UK chief Paul Tunnicliffe describes Subaru as "primarily an SUV brand" and he believes the market for the new WRX "is not as big as it used to be". He added selling a WRX STI "is hard to justify" unless Subaru sells a lot of EVs or hybridized models. He also blames the unfavorable yen rate, along with an increasing cost of insurance and ownership.

The 2014 Subaru WRX is expected to feature a 4-cylinder, 2.0-liter boxer engine outputting 265 bhp (198 kW) and 305 bhp (227 kW) in the hotter STI flavor. Chances are the engine will be a derivative of what powers the Subaru BRZ but it's not known if turbocharging will be included. Expect sedan and hatchback body styles, along with the firm's symmetrical AWD system.