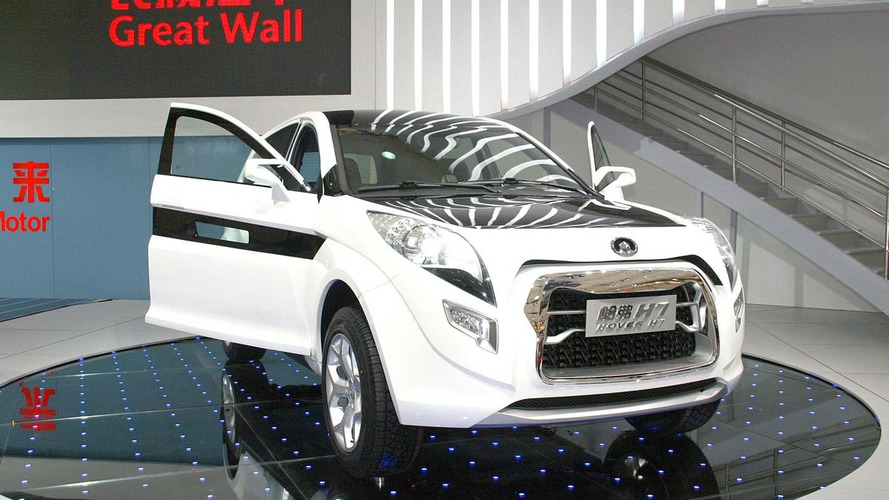 President Wang Fengying says they will commence selling SUVs in U.S. around 2015 and she believes Great Wall will be the first Chinese car manufacturer to enter the United States market in volume. They are also analyzing the prospects of manufacturing cars on American soil.

Great Wall is considered to be one of the most successful Chinese automakers and they are known to be financially stable. They have been analyzing this move for several years but due to high costs of entering the market and quality concerns they decided to wait.