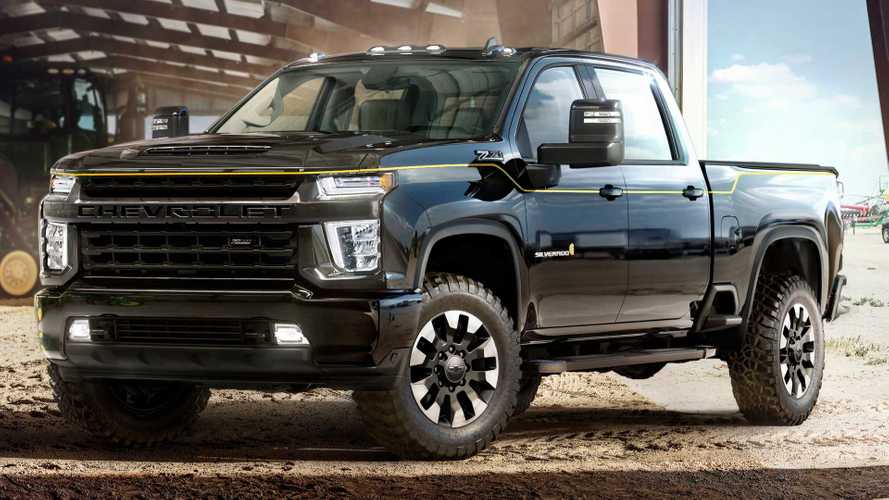 That's the same timeframe for future EV pickups from Tesla and Ford.

It seems General Motors is a bit jealous of all the coverage recently surrounding the Mustang Mach-E and Tesla’s Cybertruck pickup, which is slated to debut just a few hours as of this posting. A report from Reuters pins GM as targeting fall of 2021 for its electric pickup truck to hit dealerships, with the source allegedly being GM CEO Mary Barra. Word came from Barra during an investor conference in New York; we've contacted GM to confirm the information is correct and will update this story if necessary.

“General Motors understands truck buyers and ... people who are new coming into the truck market,” said Barra, according to Reuters. “It will be a very capable truck, I’m pretty excited about it.”

It’s precious little information on GM’s electric future, but there’s no denying the timing both of this information, and when the truck is said to arrive. Aside from Tesla’s long-awaited reveal of its pickup happening this evening, the EV truck market will see Ford’s electric F-150 also arriving in the fall of 2021. As for Tesla, its truck – which is expected to be called Cybertruck – should go on sale at the same time.

GM’s announcement follows the 40-day UAW strike where we learned that the automaker would be repurposing its Detroit-Hamtramck plant for the production of electric vehicles and components. It also comes at a time when GM’s current crop of electric offerings – including hybrid vehicles – are extremely slim. In fact, GM presently offers zero hybrid models, with the now-canceled Malibu hybrid being the last such machine. Only the Chevrolet Bolt soldiers on as the sole electrified offering in GM’s U.S. portfolio.

As for details on GM’s electric truck, none are available thus far. Presumably it will be a full-size offering in either Chevrolet Silverado or GMC Sierra trim, though a smaller Colorado-sized offering could offer an interesting alternative to big machines from Tesla, Ford, and upstart Rivian, all of which should launch vehicles in the market at the same time.