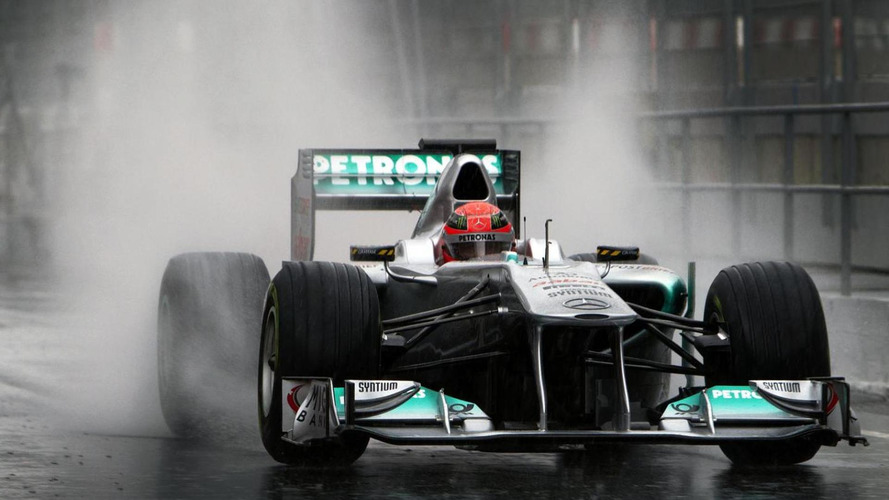 On May 19 seven-time F1 champion Michael Schumacher will drive a 2011 Mercedes W02 F1 car around the Nürburgring.

On May 19 seven-time F1 champion Michael Schumacher will drive a 2011 Mercedes W02 F1 car around the Nürburgring.

Following an announcement made at the beginning of the year concerning Michael's karting return, we now know the German is about to tackle the Nürburgring in an original Mercedes W02 Formula 1 car from the 2011 season.

It's the first time when a modern Silver Arrow visits the full track since the 1954 German Grand Prix. However, he won't be the first driver of a modern F1 car to lap the Nürburgring as Nick Heidfeld did it back in 2007 with a BMW Sauber.

Michael Schumacher declared "posting a lap in a modern Silver Arrow on the most beautiful and most testing circuit in the world, what a brilliant mix. It's every motor racing driver's dream!"

Hopefully, we'll get to see the lap from all angles, especially from an on-board camera.