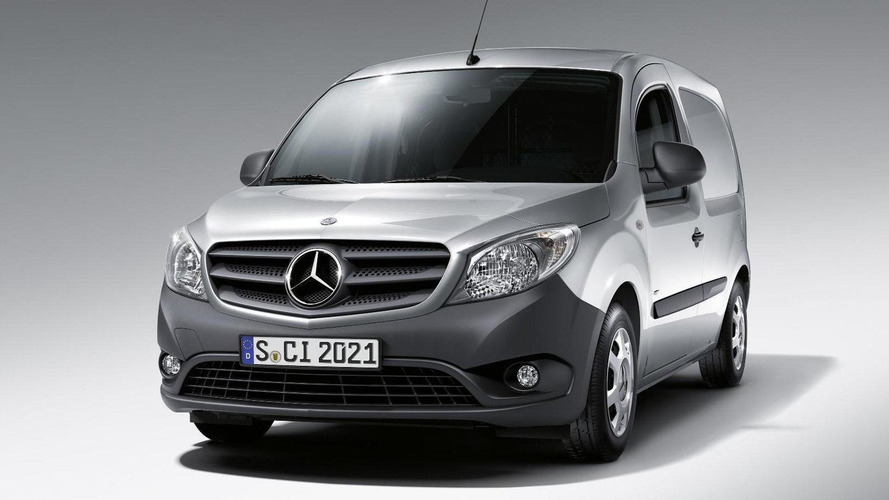 The Renault Kangoo-based Mercedes-Benz Citan has received only three starts from Euro NCAP.

The Renault Kangoo-based Mercedes-Benz Citan has received only three starts from Euro NCAP.

The Citan was criticized for offering poor pedestrian protection due to the front bumper and hood design. In addition, hard dashboard structures could cause major head injuries to those sitting on the front seats, while the airbags are not capable of providing sufficient protection.

The chest area is also weakly protected in case of an impact, and after the test they discovered a significant gap between the B-pillar and the sliding door's front edge. They penalized the Citan because the gap could end up injuring occupant's limbs. Since the passenger airbag cannot be deactivated, a rearward-facing child restraint cannot be used in that seating position.