It could use some form of electrification.

It was just yesterday when we received a confirmation (well, sort of) from a Hyundai spokesman that a mid-engined sports car will be released by the company in the next few years. Just a couple of hours later, during the ongoing Los Angeles Auto Show, CarAdvice learned from Albert Biermann, Hyundai’s global R&D boss, that “a very crazy car” is coming next year. Count us excited!

After a number of mid-engine concepts, the automaker seems to be finally ready to move to the next stage and build a production sports car. When asked for more specific details about the new product and whether it is going to be a sports car, Biermann simply said: “We continue our N story.” 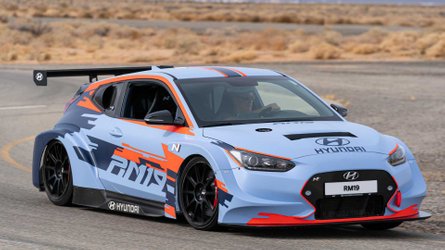 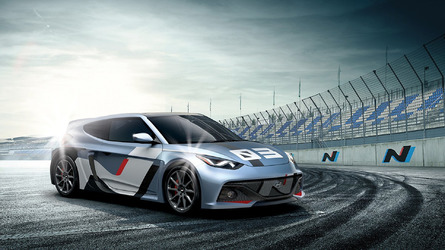 While the Veloster-based RM19 concept currently displayed in LA uses a 2.0-liter turbocharged engine and a six-speed sequential gearbox, the production variant could use some sort of electrification. This is not just a vague assumption, as Biermann hinted at such a possibility during his speech at the LA Auto Show.

“We are developing high performance battery electric and fuel cell electric prototypes in partnership with Rimac as part of our effort to introduce 44 eco-friendly models worldwide by 2025,” Biermann said. “Our strategy prepares Hyundai N to meet the electrification and mobility challenges that all manufacturers will face in the years to come. For Hyundai these challenges create significant opportunities to demonstrate our leadership.” 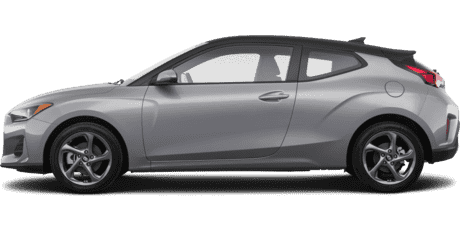 The RM19 sports car concept runs from a standstill to 60 miles per hour (0-96 kilometers per hour) in less than four seconds and hits a top speed of over 155 mph (250 kph). If the production model remains close to the performance numbers of the study, we’ll be dealing with a seriously fast machine.