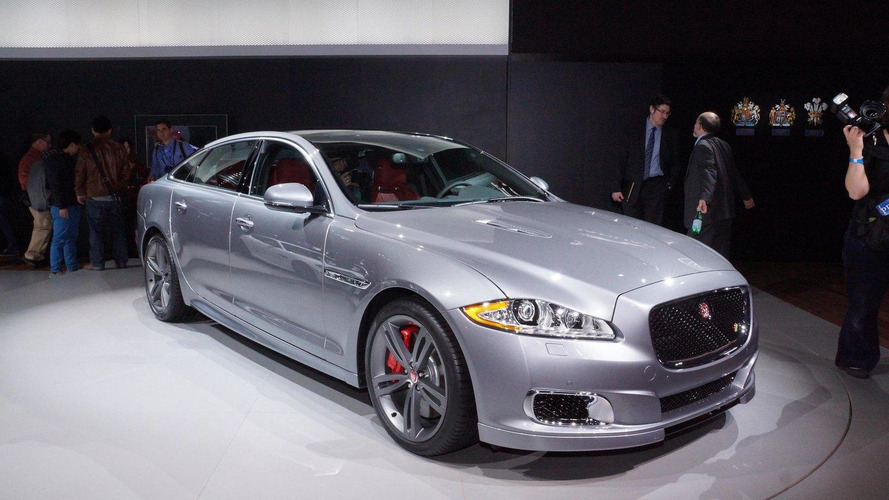 However, he does admit the Chinese market will play an important role in the company's future in terms of styling. As a reminder, yesterday we talked about the upcoming 3-Series Jaguar rival which will have an "off-center" design compared to other models in this segment.

Ian Callum said during 2013 Auto Shanghai that Jaguar is already making changes to better suit the Chinese market, such as putting the name of the model and engine size on the back. He added "one-offs feel cynical, and I wouldn't want to do that" as he believes "they tend to be over-designed for the sake of it, and a bit patronizing in the use of Chinese imagery or materials."