Trashing a car this bad should be against the law.

Full disclosure time. I’m going to take personal ownership of this article because as a college lad, I spent six years working for a small used car dealership where I specialized in vehicle reconditioning. I need to emphasize used car dealership here, and it wasn’t one of those places that bought off-lease turn-ins that only needed a wash and tire shine. Among other things, we specialized in used work vans and those drivers loved to smoke. As such, I have so much sympathy for this brave soul right now, and admittedly, a bit of PTSD from cigarette-bombed reconditioning projects in my own portfolio that were every bit as nasty as what you see here. 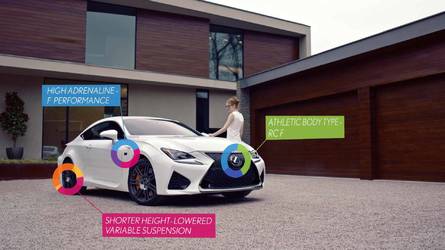 Lexus Uses Your Spit To Pick Your Perfect Car 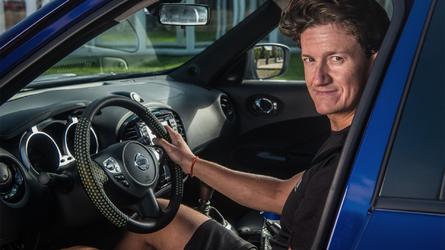 Nissan Wants You To Drink And Drive

This clip comes from Autoshine Cars on YouTube, and as you can clearly see, this poor Peugeot 207 has seen much better days. Outside it doesn’t look too bad, but opening the driver door is a straight-up Whoa Nelly moment. Cigarette ash covers everything, in every nook and places you can’t even see. Old food, broken glass, and spilled soda makes it worse, but the really bad stuff is what the camera doesn’t show – nicotine. You’ll find sticky brown nicotine residue everywhere, especially in the headliner and seat belts, and there’s no easy way to remove it. Forget all the public service announcements about the dangers of smoking – making a struggling smoker thoroughly clean such a nasty, ash-strewn mess could be the absolute best way to kick the habit for good.

When it comes to reconditioning such a machine, there are many ways to get the job done. In this instance, using the air gun to dislodge crud from the carpet and all the surfaces prior to scrubbing is outstanding, and it’s a great way to get the carpet clean without soaking the padding underneath. Steam cleaning the headliner is also an absolute necessity here, and when it comes to removing all that nicotine residue, the only way to do it is to literally scrub every square inch of the interior. It’s disgusting and utterly exhausting, and as grossed-out as this video might make you, it still pales in comparison to actually being in that hatchback.

Personally, I would’ve pulled the center console, seat belts, and carpeting along with the seats. Time constraints may not have allowed such a comprehensive project, but I’d wager a bazillion dollars that more cigarette ash and crud exists beneath that console. Removing the carpeting also lets you wipe down the bare floor – which also likely has nicotine and ash debris – and you can power wash the carpeting then set it up to air-dry for a day to help with the smell.

It’s far more involved, but honestly, this effort in this video with the carpeting still in the car is simply epic when all is said and done. As for you smokers out there, perhaps this clip will encourage you to kick the habit. Your body will thank you, as will your car.