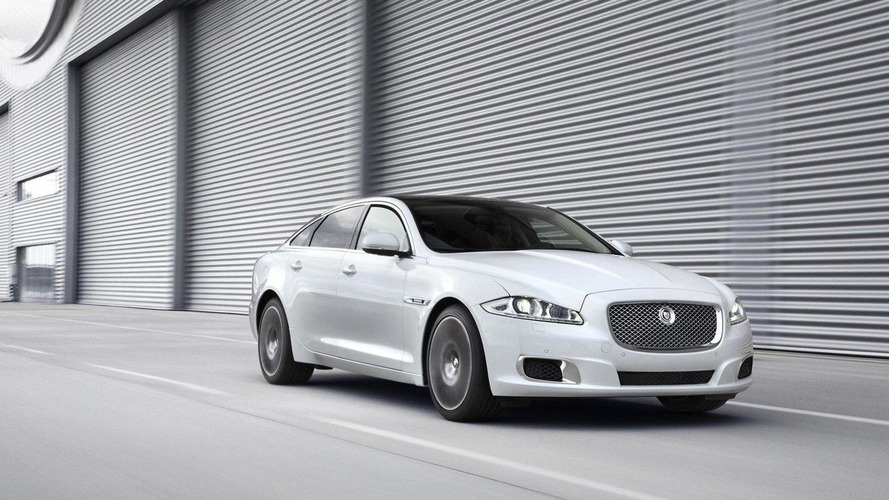 Jaguar design director Ian Callum has dismissed rumors that the next-generation XJ will be offered in two body styles.

Jaguar design director Ian Callum has dismissed rumors that the next-generation XJ will be offered in two body styles.

Speaking on the sidelines of the Shanghai Motor Show, Callum confirmed the company is working on a new XJ but said the current plan is to offer one body style in short and long wheelbases. As he explained to Autocar, "I can't see us doing two body styles. The cost would be enormous and the message inconsistent. You have to believe in what you produce and to do two body styles would undermine that."

The speculation about a second body style started earlier this month when Edmunds reported Jaguar was going to offer a retro-inspired XJ that would be sold alongside the standard model. The model was rumored to be in development to appease Chinese consumers who prefer conservative styling.