Ford Escort could make it into Europe after all, but not UK 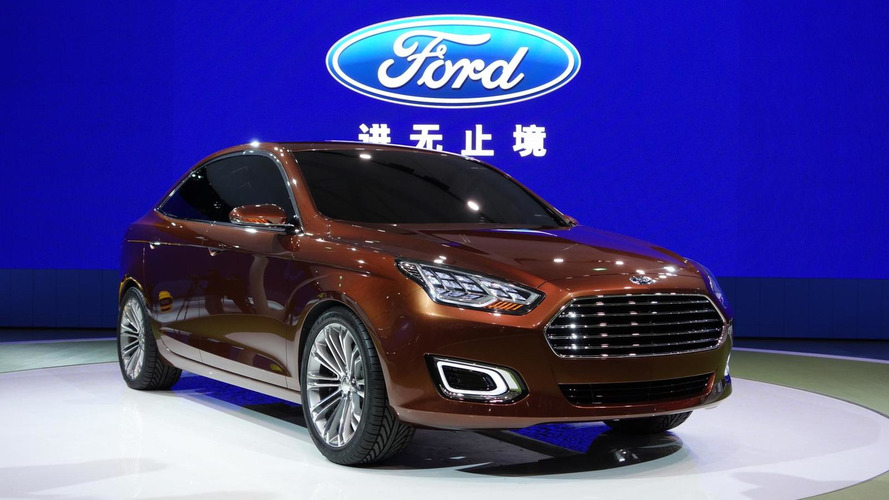 There are some chances of seeing a production version of the Ford Escort Concept in Europe, but not in United Kingdom.

There are some chances of seeing a production version of the Ford Escort Concept in Europe, but not in United Kingdom.

The vehicle made its debut last week at 2013 Auto Shanghai and at that point Ford representatives said it's a China-only model. However, in an interview given to Auto Express by a senior Ford executive, "there's certainly been internal discussion about it [bringing it to Europe]. He also said "would love to see it over here [Europe]" as he believes there's a market for a more affordable sedan slotted below the Focus.

Ford UK chairman Mark Ovenden stated "it’s a car initially for China", "but it could work in other places". However, he excluded the possibility of bringing the car in UK. Chances are the new Escort will be sold in Eastern Europe where small sedans are more appreciated, along with Ireland and Portugal.