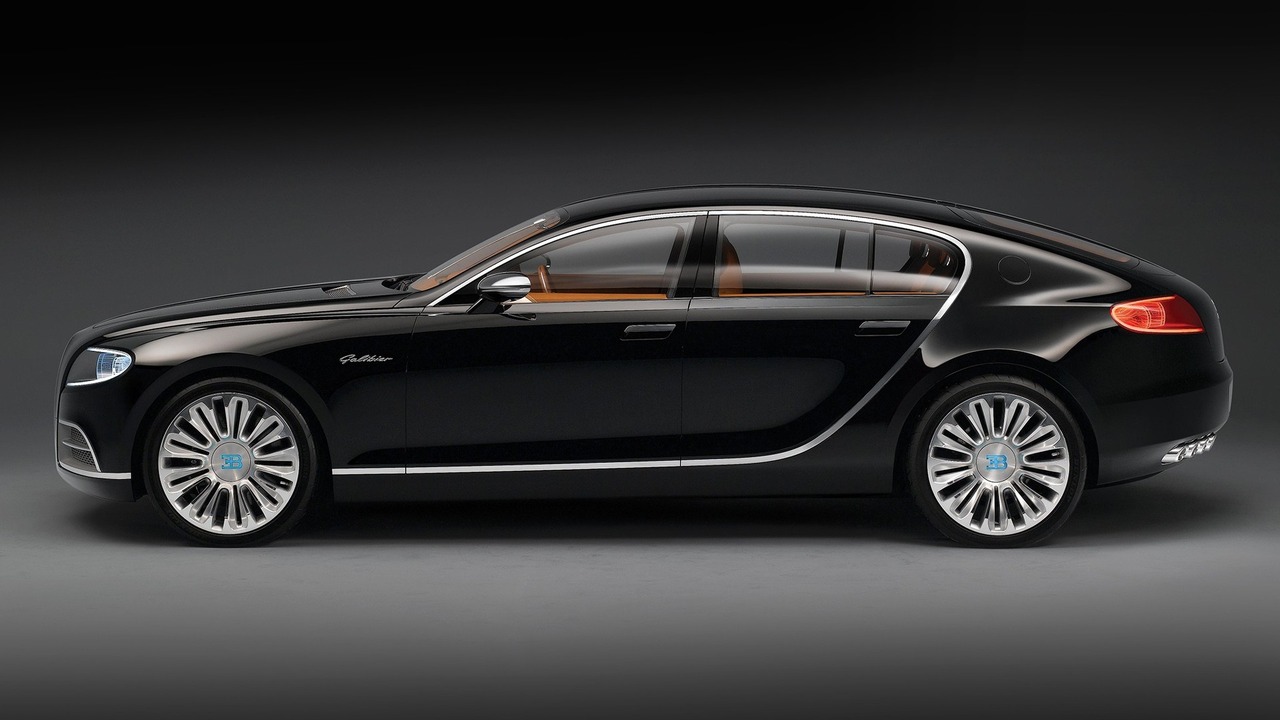 It would be cheaper than the Chiron, but it could still cost seven figures.

Bugatti’s W16 engine might seem like a dinosaur in the era of downsizing, but there’s still a market big enough to justify the existence of the multi-million-dollar Chiron and all of its quad-turbo 8.0-liter derivatives. That said, the folks from Molsheim can’t simply ignore what is currently going on in the industry and have to adapt by starting to think about a future when the internal combustion engine will breathe its last breath.

Being a small manufacturer that builds about 100 cars each year, it can’t simply afford to shell out the money to invest in a second product line to sit alongside the Chiron. It needs the help of its parent company, the almighty Volkswagen Group. Bugatti CEO Stephan Winkelman told Bloomberg during an interview held in Berlin that getting the seal of approval from VAG is going to be a “hard fight.”

Lamborghini’s former boss says Bugatti is currently “earning decent money” in contrast to the Veyron days as the first model developed and sold under VW’s umbrella was hardly profitable. An article published by Business Insider in 2013 quoted Wall Street research firm Bernstein Research saying the company was losing at that time a whopping $6.24 million for each Veyron sold. The people behind the report said those numbers shouldn’t be taken “too seriously,” but at the Chiron’s unveiling, Bugatti told The Verge they finally have a profitable car as opposed to the Veyron.

Fast forward to 2019, Bugatti is thinking about a four-seat electric vehicle priced anywhere between €500,000 and €1,000,000 (about $553,000 to $1.1 million at current exchange rates). It’s set to take the shape of a grand tourer or even a crossover, according to the Bloomberg report. Bugatti’s days of chasing speed records are behind it as the company wants to explore other territories in the ultra-luxury realm, with a more affordable car being a distinct possibility.

With fewer than 100 Chirons still up for grabs, surely there’s something on Bugatti’s agenda to keep the brand relevant as we are gradually entering the electrified era.

P.S. Bring back the Galibier!