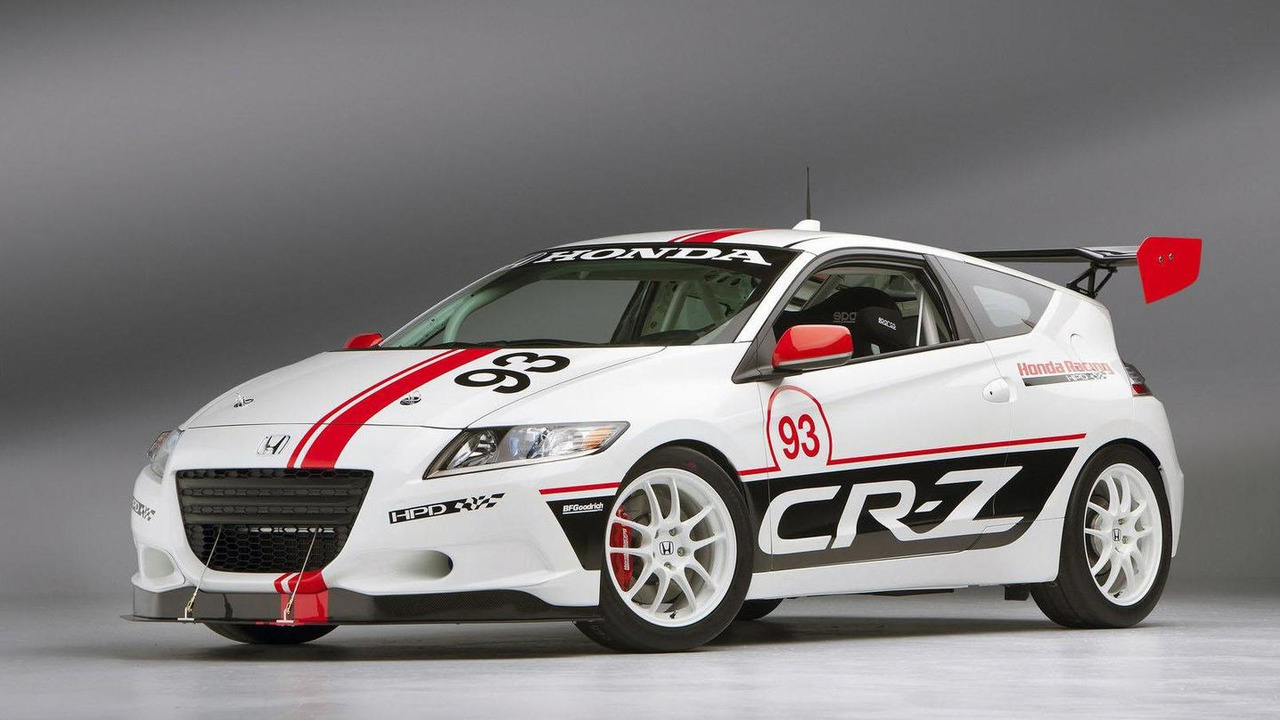 The ambitious program will include vehicles such as the Acura NSX (first-generation), Acura TL SH-AWD, Honda CR-Z and Honda Fit EV. The company will also enter several different motorcycles including the Honda CRF250R, CRF450R, CBR1000RR and CBR600RR. Keith Steidl will also race a TRX450 in the 450 ATV class.

The mysterious tenth model will be driven by Simon Pagenaud and revealed closer to the June 30th race.

According to Mike Accavitti, Senior Vice President of Automotive Operations for American Honda, "Pikes Peak presents us with a unique opportunity to showcase Honda's diverse product lineup and to energize Honda fans around world, as we work to further strengthen Honda's presence in racing at all levels."