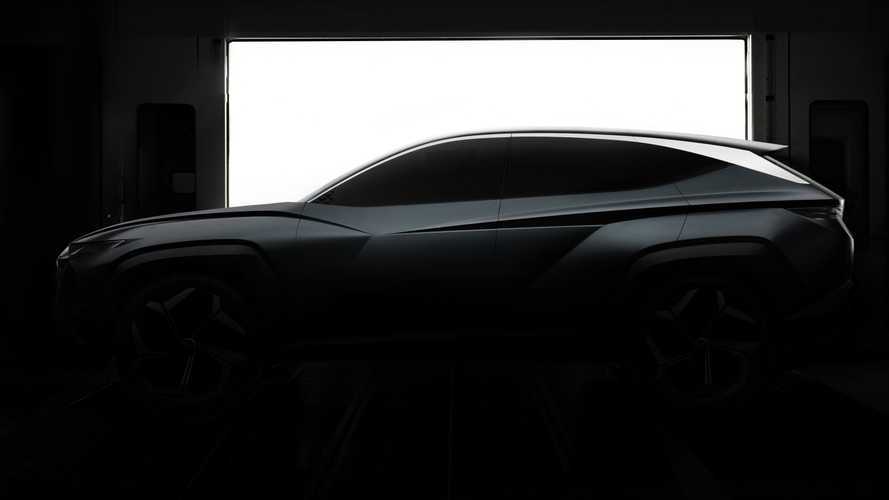 Brembo’s podcast, called Brembo Red, is proving to be a boon for automotive insights from GM design chief Michael Simcoe. He was on the podcast back in September. The latest nugget, discovered by our friends at GM Authority, has Simcoe talking about the difficulty of designing SUVs and how those designs could change going forward.

There are only so many ways to slice an SUV with its upright nose, elongated roof, liftgate, and four doors. However, as automakers introduce more SUV models, designers must think of new ways to differentiate their products. That’s one reason why Simco believes SUV styling will be lower and sleeker in the coming years.

The Future Of Car Design:

Customers want the perception of utility and function, and those products will remain. But at the end of the day, as Simcoe said previously, people went a well-styled vehicle that “their neighbors admire.” Simcoe said on the podcast that there would be a trend toward “more emotional vehicles.” Simcoe also believes the sedan will regain popularity as customers look for new and different vehicle designs.

That doesn’t mean consumers will welcome wagons with open arms. Car buyers today are still seeking utility and the perception of off-road prowess. Instead, it’s likely SUVs could adopt more car-like styling cues in a bid to stand out from the crowd.

Here's A Crossover With Car-Like Cues:

Simcoe also noted the thin fine, often blurred, lined between crossovers and SUVs – automakers usually alternate between terms in marketing materials – and how that could affect the design, too. Traditional crossovers are often more car-like than their SUV siblings, allowing for more stylistic freedom. SUVs are typically derived from body-on-frame vehicles like trucks, which can limit styling.

Now that crossovers and SUVs dominate the industry, expect to see automakers introducing wilder designs than ever before. The last thing an automaker wants is to reveal a new product that looks like everything else on the market, and the easiest way to differentiate it is with its styling.