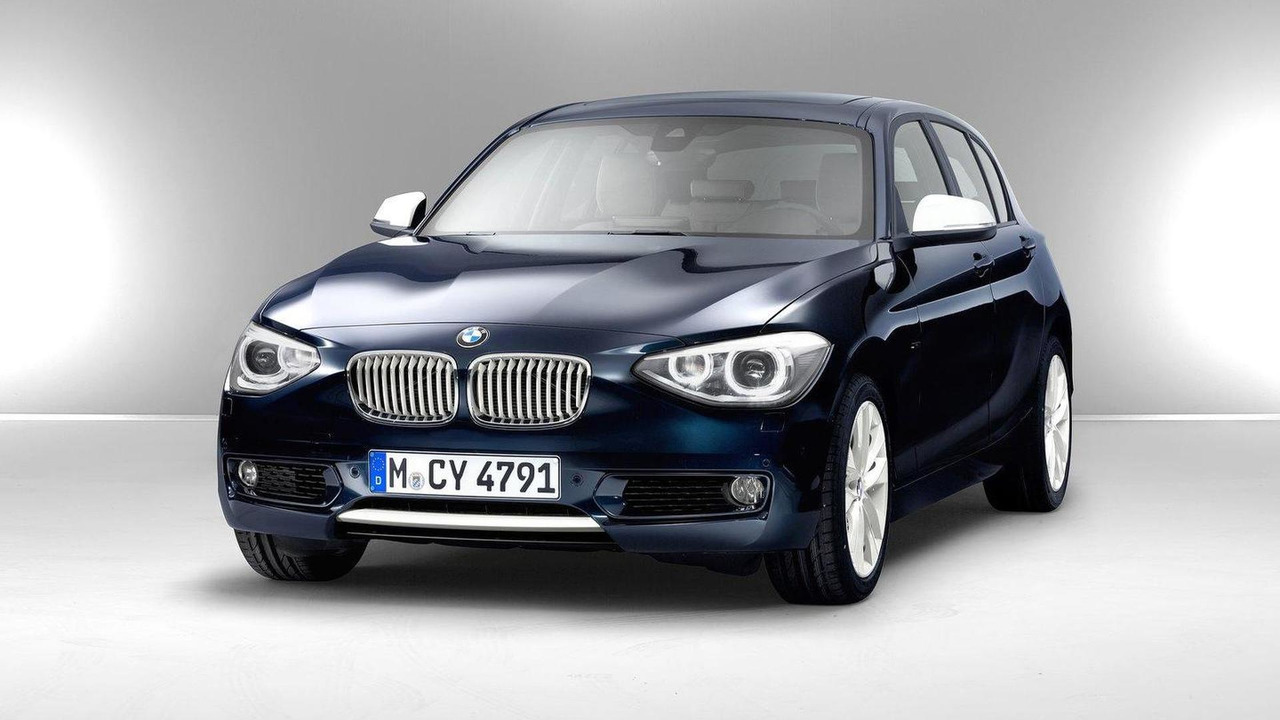 BMW is contemplating the idea of launching a sedan version of the 1-Series or the new MINI to tackle the recently launched Audi A3 Sedan.

BMW is contemplating the idea of launching a sedan version of the 1-Series or new MINI.

Now that Audi launched the A3 / S3 Sedan, BMW is considering launching a 1-Series Sedan. The company's sales and marketing chief Ian Robertson said "BMW is never shy of new segments" and he acknowledges that although there aren't any plans right now for such a model, it could happen in the future.

Another way to go would be to launch a sedan variant of the upcoming new MINI. If there will be such a model wearing the MINI badge, chances are it will be sold only in China. We already know the Bavarian automaker has invested significant funds in an all-new FWD platform which will be used for 20 models, with 11 of them already being green-lighted. The first of the bunch will be the next-gen MINI due later this year, followed at the beginning of 2014 by the production version of the Concept Active Tourer.