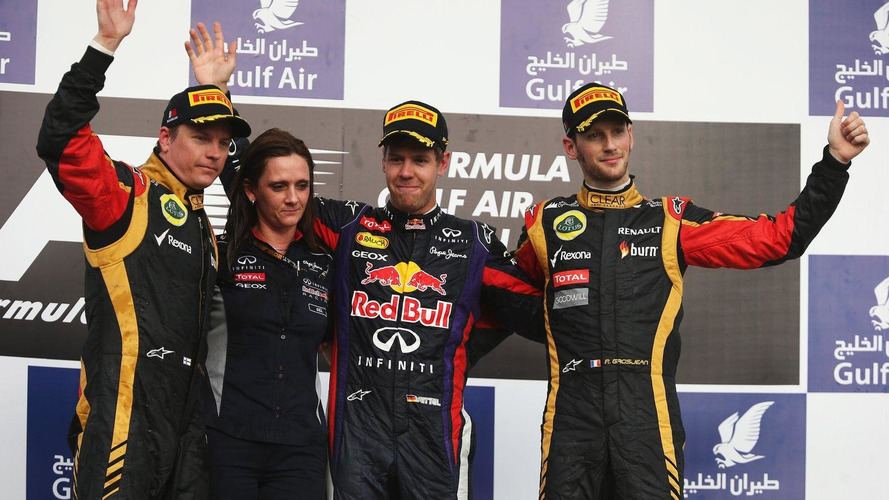 Just as the 'Multi-21' affair began to simmer, the next teammate feud broke out in formula one. This time, the animosity was taking place a bit further down the field, as McLaren pushes to improve i...

Just as the 'Multi-21' affair began to simmer, the next teammate feud broke out in formula one.

This time, the animosity was taking place a bit further down the field, as McLaren pushes to improve its 2013 car, and Sergio Perez also feels the pressure to up his game.

Team boss Martin Whitmarsh had complained recently that the British team's new Mexican recruit was being "too polite" this year, and urged him to use his "elbows".

The 23-year-old obliged on Sunday in Bahrain, but the subject of his aggression was Jenson Button, in the sister MP4-28.

Indeed, the 2009 world champion pleaded with his team to "Calm him (Perez) down!), adding after yet another exchange of bodywork: "Come on guys!"

Button told the BBC: "I would say exactly the same again. The racing was great out there. The only person that wasn't was Checo (Perez).

"He was too aggressive, I would say. It was a bit of a surprise, and I'm probably not the only one that feels like that."

Button was probably referring to the duo's boss, Whitmarsh, who agreed on British Sky television that he had already spoken to Perez and told him his behaviour was "over the limit" versus Button.

"That's not what we expect," he added.

Even Perez agreed that his and Button's aggression was "too much" on Sunday.

"I guess I was a little aggressive on track today; banging wheels with Jenson was perhaps a little too risky, a little too hard," he admitted, according to a media statement.

At the front of the field, Red Bull's Sebastian Vettel raced to a 10-point championship lead by easily winning.

Spaniard Alonso, despite winning in China a week ago, is now 30 points behind Vettel after just four races.

"We're in a good position in the championship," the reigning triple world champion admitted on Sunday. "It was a very straightforward race."