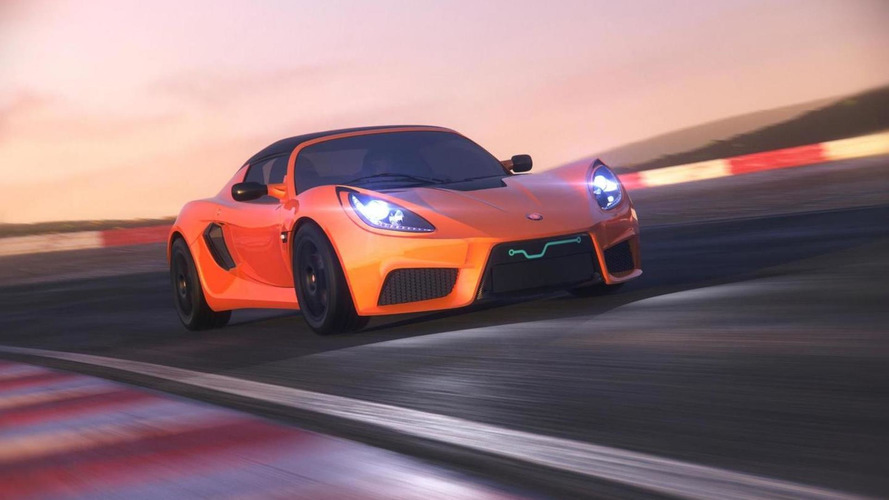 Detroit Electric has introduced the Lotus Elise-based SP:01 this weekend at 2013 Auto Shanghai.

Detroit Electric has introduced the Lotus Elise/Exige-based SP:01 this weekend at 2013 Auto Shanghai.

The electric motor is linked to the 6-speed manual gearbox from the Lotus Elise but with the final two gears deactivated. Customers can also order the car with a 2-speed automatic transmission which was "specially developed for electric and hybrid vehicles."

Limited to 999 units, Detroit Electric says they already received 35 orders for the SP:01. Production will commence this August at a new facility in Detroit and the car will carry a starting price of 135,000 USD. All units will benefit from a 3-year, 30,000-mile warranty which can be optionally increased to 5 years and 50,000 miles.