Ferrari To Launch Fewer Cars Next Year After A Busy 2019 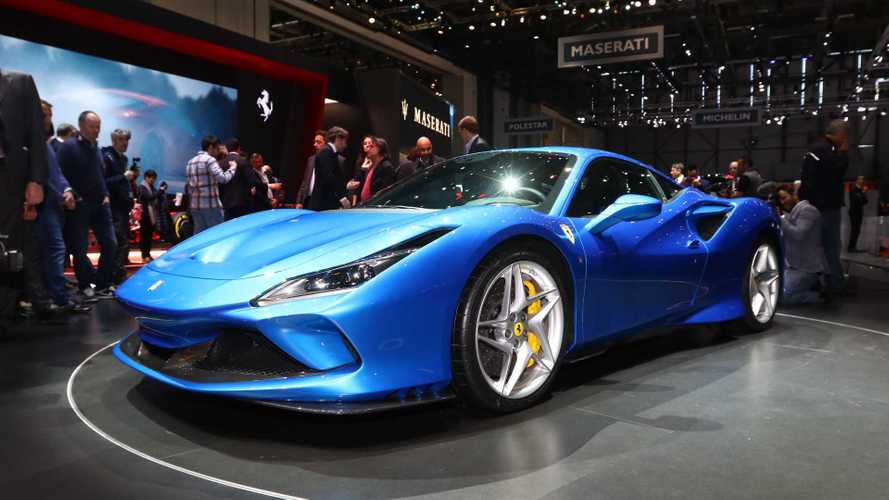 Five new Ferrari models in one year is a win.

For Ferrari fans, 2019 has been a great year. Not only has the Italian supercar maker debuted five new models, but it has also pranced out a handful of one-offs, too. However, while Ferrari’s plant to launch 15 new models in five years is well underway, 2020 will be a quieter year for the automaker. In an interview with Autocar, Ferrari commercial chief Enrico Galliera said the company would focus on selling its newest models in 2020.

Here Are The New Models Ferrari Introduced This Year:

Galliera said that some of Ferrari’s new models are in new segments, and the company will work to inform its clients and its network about how those new offerings fall within Ferrari’s lineup. Ferrari will be “focused on creating the success of the models we’ve introduced in 2019.” That doesn’t mean we won’t see any new Ferraris next year; however, 2020 won’t see the same number of reveals.

September saw Ferrari introduce two convertibles – the F8 Spider and 812 GTS. Ferrari closed the year earlier this week with the Roma, a unique Ferrari with a minimalistic design that harkens back to models such as the Ferrari 250 GT Berlinetta Lusso and Ferrari 250 GT 2+2.

That’s a jammed-pack year of new cars, but Ferrari has 10 more models to introduce, including its first SUV, called Purosangue, by the end of 2022. It’s unlikely we’ll see five new Ferrari models introduced within the same year, but with 10 more debuts coming, maybe we’ll get lucky.