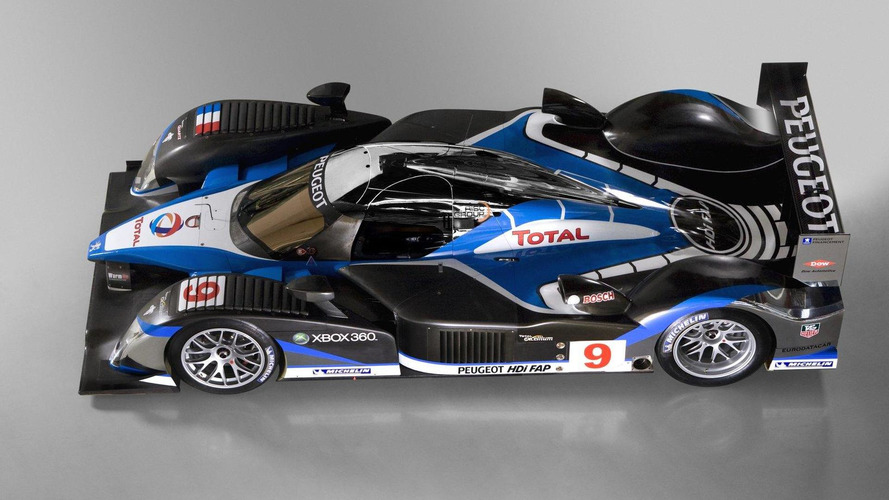 More should be revealed early next year.

Peugeot is definitely not among the brands known for their supercars and hypercars but this might change in the not-so-distant future. The French marque has just confirmed it will return to the FIA World Endurance Championship in 2022 and while the exact details of its program are not known yet, this move basically means the brand should launch a production hypercar.

FIA has introduced a new Hypercar class for the WEC series, which will be launched for the 2020/2021 season. The main goal of the new project is to ensure manufacturers will have significantly smaller budgets, no larger than one-quarter of current levels in LMP1, and that there will be "freedom of design based on a hypercar concept."

In its official statement, Peugeot indeed says that “the significant cost savings permitted by the WEC’s new Hypercar regulations and the confirmation that the series will feature hybrid power units” led PSA Group to approve Peugeot’s future participation in the world’s premier endurance racing championship from 2022.

The regulations of the new series dictate that every manufacturer should build at least 20 road-legal examples of the hypercars that are going to be used in the competition. Simply put, a Peugeot-badged hypercar should be released within the next two years and we hope to get more details about it very soon, as the marque promised that “details of the program will be announced at the beginning of 2020.”

Peugeot left the endurance championship in 2011 and will return a decade later to defend its “24 Hours of Le Mans” triumph with the 908 HDi FAP LMP1 race car from 2009. This is not the brand’s only first place in the world’s most famous endurance race, as back in 1992 and 1993 it won the race during the last two years of the Group C era.

The Groupe PSA Executive Committee has closely studied the proposal submitted by PSA Motorsport and supported by the Peugeot brand to contest the FIA World Endurance Championship, the eight-round calendar of which concludes with the Le Mans 24 Hours.

The significant cost savings permitted by the WEC’s new Hypercar regulations and the confirmation that the series will feature hybrid power units led the Groupe PSA Executive Committee to approve the Peugeot brand's proposal to participate in the world’s premier endurance racing championship from 2022, with marketing benefits in-line with Groupe PSA standards. Details of the programme will be announced at the beginning of 2020.

Said PSA Motorsport Director Jean-Marc Finot: "I am very excited at the prospect of channelling the skills and passion of my team into this project. It is a new challenge and I know our experts will rise to it with another demonstration of their will to win with teams financed by the Group’s brands, fuelled by their long experience of topflight FIA championships and hunger for success."

Said Peugeot Brand Director Jean-Philippe Imparato: "The Peugeot brand’s passion for motorsport has always played a core role in achieving the many victories we have scored in our history. The changes that the FIA WEC is introducing fit now with the transition we are undergoing ourselves with the electrification of our range and the launch of high-performance products, developed in close association with PSA Motorsport and foreshadowed by the Concept 508 Peugeot Sport Engineered. These initiatives are completely in tune with Peugeot’s ‘Motion and E-motion’ brand signature."