Is this even fair?

This was a big year for Ford trucks. Not only did the Ranger make its triumphant return – unfashionably late to the party – but the automaker also revived the Tremor. The Fast Lane Truck pit the two trucks in a comparison test where the size and performance of each were measured, analyzed, and debated. And the results aren’t all that surprising. 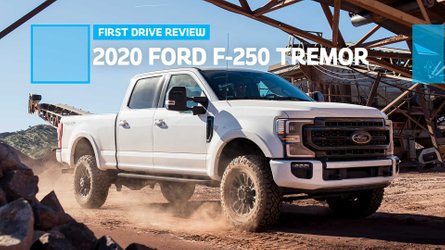 The video begins with measuring each vehicle – length, width, and height. The 2020 Ford F-250 Tremor towers over the Ford Ranger FX4, but that size brings both pros and cons. The Tremor’s tall stance can make it difficult for some to reach the bottom of the bed, which is easier with the Ranger. One interesting tidbit is that the Ranger is about as tall as the Tremor is wide – 85 inches versus 82 inches.

Once the tape measure is away, the back seats are compared, and it’s not good for the Ranger. It does feature a cramped rear seat, but it is a midsized truck. The Tremor is a heavy-duty pickup with plenty of space to stretch out. 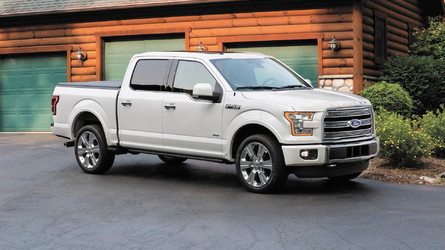 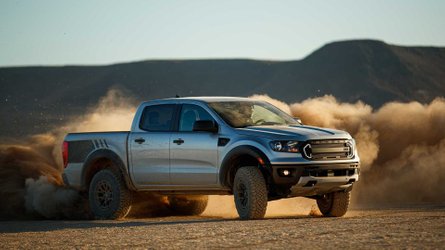 The Tremor also succeeds when it comes to off-road prowess with its 10.8 inches of ground clearance – compared to the Ranger’s nine – 33-inch water fording limit, and 35-inch off-road tires. The Tremor has a better approach angle than the Ranger, but a worse departure angle.

Heading under the hood does little to help the Ranger, which is powered by a turbocharged 2.3-liter four-cylinder. The Tremor has two engine choices – a 7.3-liter V8 gasoline engine or a 6.7-liter diesel making 1,050 pound-feet (1,423 Newton-meters) of torque. The Tremor is a clear winner.

It’s unlikely Ranger customers will cross-shop the Tremor, and vice-versa, but it was fun comparing Ford’s smallest truck to one of its largest. The Tremor is a clear winner in both size and performance. But it’ll cost some extra dough, too.