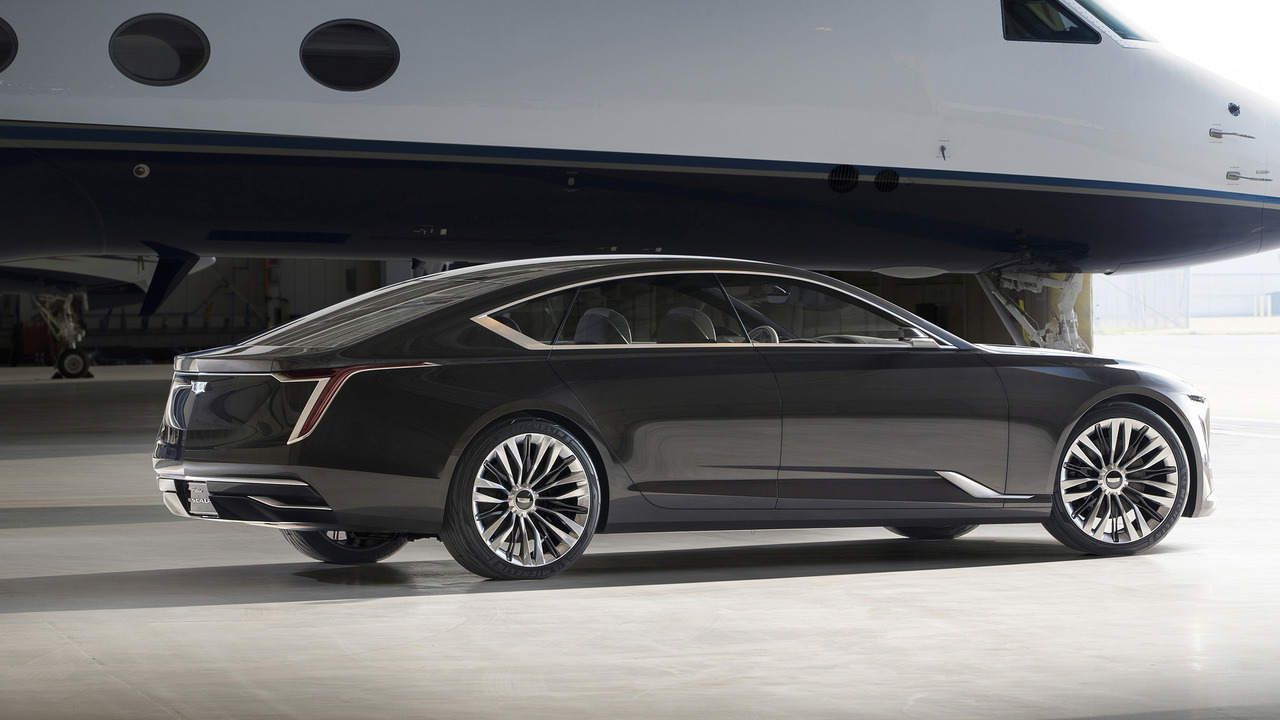 It’s all about style.

Over the last few years, both automakers and consumers have flocked to crossovers, SUVs, and trucks, leaving sedan sales to wither. Ford discontinued the Taurus, Focus, and Fiesta. The Chevy Cruze got the ax, too. But don’t expect sedans to disappear entirely. GM Authority caught another tidbit between GM design chief Michael Simcoe and Dan Sandberg, Brembo North America’s President and CEO, on Brembo’s podcast, where Simcoe says the industry will cycle back to sedans eventually.

However, Simcoe added, that at the end of the day, people want well-styled vehicles “their neighbors admire.” And that’s true. Right now, rugged SUV styling is proliferating throughout the industry as automakers continue to introduce new crossover and SUV models.

The Sedan's Future Is Complicated:

Audi TT To Live On As eTTron Electric SUV?

Some data suggests sedan owners aren’t all jumping on the high-riding bandwagon either. A new study says 42 percent of Focus and Cruze owners did not upgrade to a crossover or SUV. Instead, they went to another automaker for a car – Honda Civic and Toyota Corolla are strong candidates. Both are among the 10 best-selling models in the U.S.

While there’s been a lot written about the viability of the sedan’s future, they still account for a significant portion of new car sales today. So far this year, consumers have bought 4.5 million sedans in the U.S. That’s not a small number, and there’s more than one automaker that’d like those sales.

But Simcoe is right. The debate isn’t so much about sedans versus SUVs as it is about people wanting well-styled vehicles. Right now, SUVs and crossovers are the hot-ticket items. In five or 10 years, we could be swimming in a sea of sedans and hatchbacks. Only time will tell.