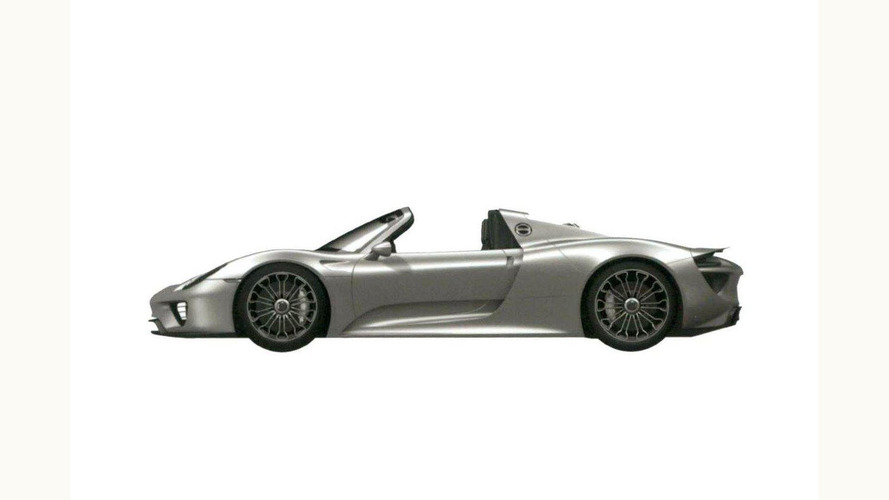 A prototype Porsche 918 Spyder wearing the legendary Martini livery has been spotted in Milan.

A prototype Porsche 918 Spyder wearing the legendary Martini livery has been spotted in Milan.

We are just a few months away from the official reveal of the 918 Spyder (production version) as the car will be showcased in September at Frankfurt Motor Show. Seen in this video is a prototype wearing cladding to hide some the car's styling while cruising on the streets of Milan.

A recent report indicates the 918 Spyder will pack as much as 875 bhp (652 kW) from its V8 4.6-liter engine and two electric motors. Compared to concept and pre-production models, the one which will go on sale will reportedly look different and should be lighter. It is believed the car will lap the Nordschleife in less than 7 minutes.

Porsche's supercar will have a four-wheel steering system derived from the 911 GT3 and will be capable of hitting a top speed of 93 mph (150 km/h) in electric mode. It will receive a targa top as opposed to the McLaren P1 and LaFerrari which have a fixed roof.

Our thanks go to Alessandro Cambielli for sending the tip!