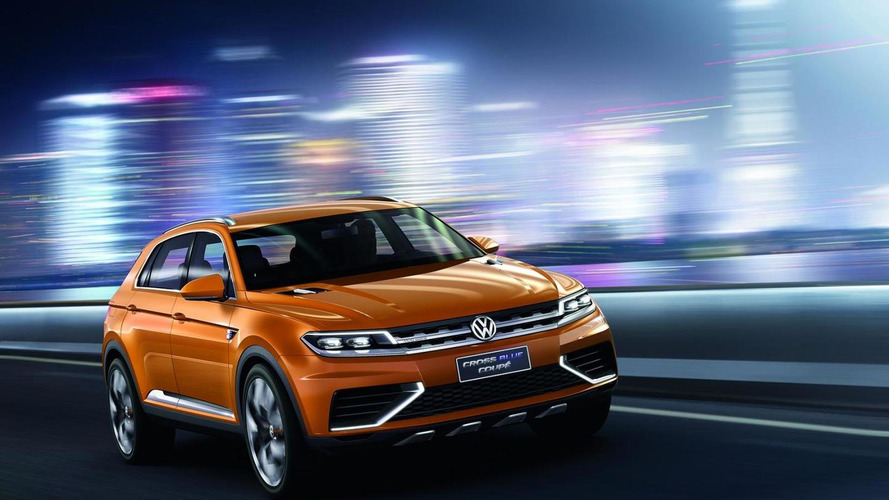 The five-seater sporty concept serves as a preview for an upcoming SUV and joins the seven-seater CrossBlue showed in January at Detroit Motor Show which is tipped to enter production as well. The second concept adopts a considerably more appealing profile with a sloping roofline, more heavily angled windscreen and a lower front end. Although it's an SUV, styling is more important in this case than practicality.

A dual-clutch, 6-speed gearbox can send the horsepower to the front, rear or all wheels, while the driver gets to choose from five modes: eco, sport, off-road, electric vehicle and charge. When the latter is selected, the 9.9 kWh lithium-ion battery will be charged using the gasoline engine. The car can be driven in electric mode for up to 33 km (20.5 miles) and has a top speed of 74.5 mph (120 km/h). When using the concept's full power, the CrossBlue Coupe needs 5.9 seconds until 62 mph (100 km/h) and is able to hit a top speed of 146 mph (236 km/h).