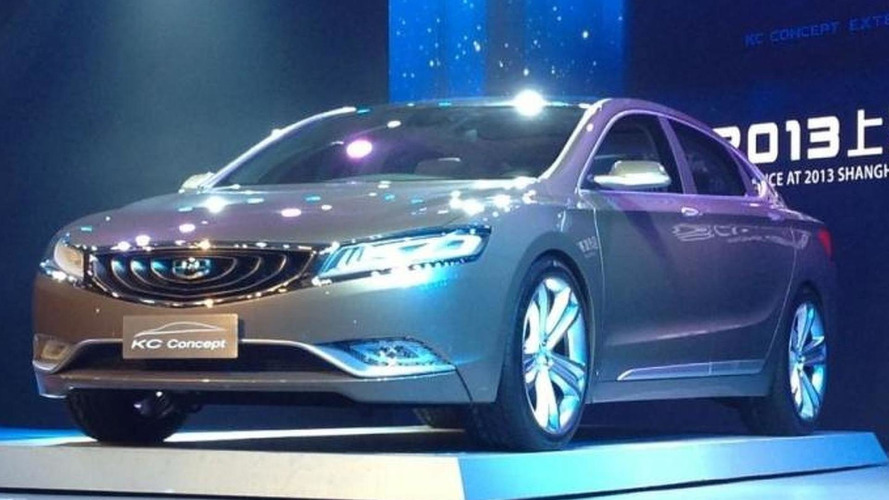 Geely has revealed the KC Concept which serves as a preview for an upcoming high-end production model.

Geely has revealed the KC Concept which serves as a preview for an upcoming high-end production model.

We rarely get to say this about a Chinese car but the KC looks surprisingly nice (except for the front grille) with its four-door coupe-like silhouette and sleek design. The concept is based on the Volvo S80 platform which will be utilized for the production model as well.

If you think it looks like a Volvo, you are right as it has been designed by former Volvo design chief Peter Horbury who is now in charge of Geely’s design department. The car is 4960mm long and has a 2880mm wheelbase, while under the hood is expected to get a hybrid powertrain.