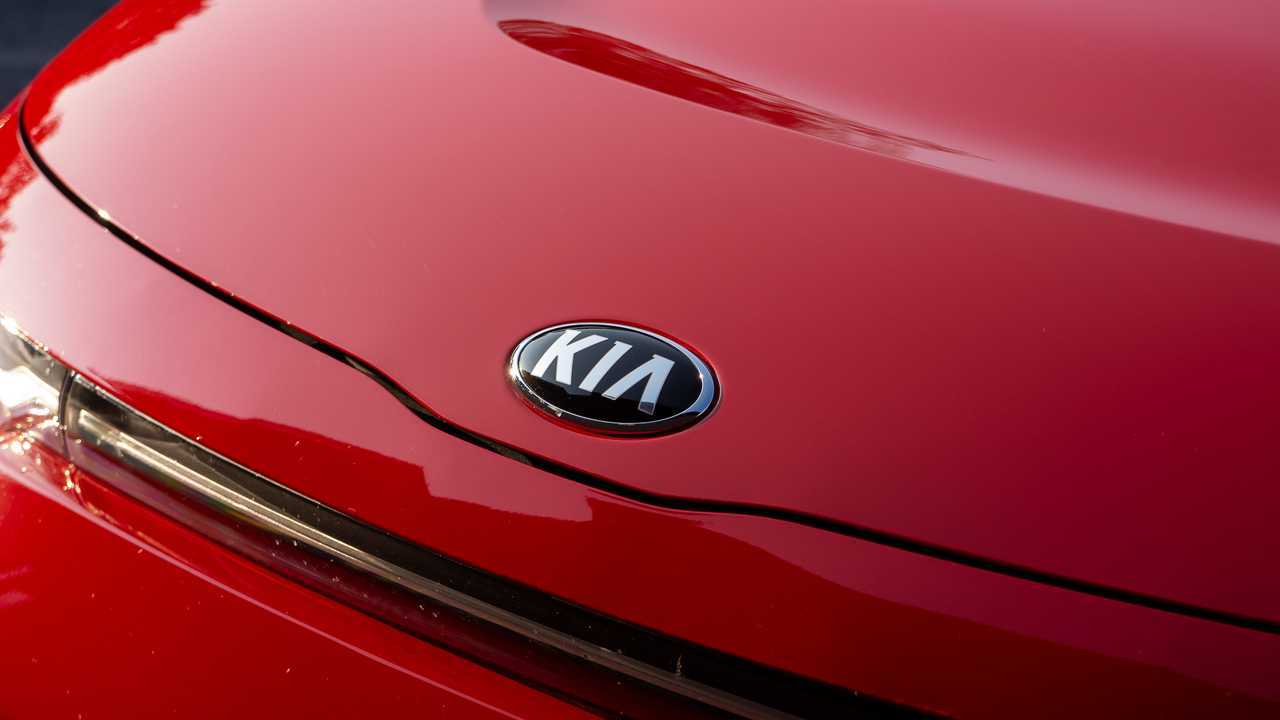 There are several possibilities about what the company could have on the way.

Kia confirms to Motor1.com that it has a debut for the upcoming Los Angeles Auto Show. Unfortunately, the company isn't revealing the machine's identity to us.

2021 Kia Seltos Is Another Affordable Option In SUV-Heavy Lineup

Assuming this is a production model and not a never-before-seen concept, the most likely vehicle to unveil is the next-gen Kia Sorrento. Spy shots catch its development from as far back as June 2019, so the vehicle should largely be ready for a debut. Judging by the photos, the new crossover grows in comparison to the current model and wears more chiseled styling along the lines of the larger Telluride. Rumors suggest the vehicle goes on sale for the 2021 model year, which could fit with the timing of an LA Auto Show debut.

Another possibility is that Kia could bring the new Optima to California. Recent official photos fully unveil the South Korean version where the sedan goes by the K5 moniker. Because the company apparently doesn't see a reason to hide the design in the home market, it's possible that an American debut might not be too far away.

A final, although perhaps less likely alternative, is Kia bringing the Seltos to LA. Following the debut in India in June 2019, the company claims a North American version is possible. The model features the boxy, tough styling of its other recent CUVs. In foreign markets, the vehicle packs a turbocharged 1.6-liter four-cylinder engine with 175 horsepower (131 kilowatts), naturally aspirated 2.0-liter four-cylinder with 147 hp (110 kW), or turbodiesel 1.6-liter with 134 hp (100 kW).

If Kia really wants to surprise us, then there are a few possibilities the company could have in LA. Finally seeing the automaker's pickup would be a bombshell, but it's allegedly not coming until around 2022. Seeing the production version of the Imagine concept would also be startling.