2020 Nissan Sentra To Be Revealed On November 19 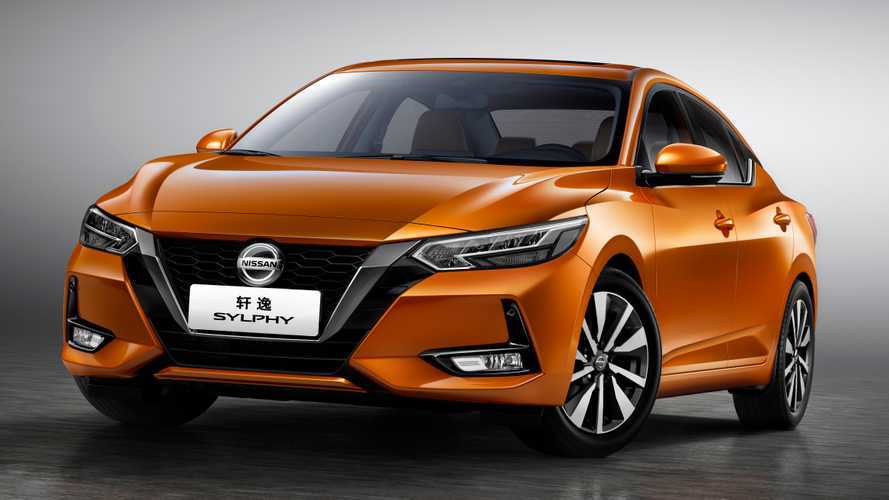 But we've seen it already as the Sylphy for China.

Nissan introduced the all-new Sylphy in China back in April at Auto Shanghai, but it won’t be until next week before the compact sedan will put on a pair of side markers for its North American counterpart. Car and Driver has learned the 2020 Sentra will premiere on November 19 at a standalone event scheduled to be organized just before the Los Angeles Auto Show. That’s when we will learn the technical specifications regarding the U.S.-spec variant, although some might have emerged already.

If you recall, an order guide surfaced onto the Internet a few weeks ago to reveal the 2020 Sentra might lose the manual gearbox as the standard model was listed only with a continuously variable transmission. As a refresher, the outgoing Sentra S can be had with a choice between a manual (from $17,990) and a CVT (from $18,680).

It’s worth mentioning we spotted a prototype in August that clearly had a six-speed manual gearbox lever, so not all hope is lost for those who prefer to row their own gears. It’s better to wait for the official reveal before assuming the new Sentra will be a CVT-only affair.

Aside from getting extra power, it is believed – based on the same order guide – the U.S.-spec 2020 Sentra will ditch the torsion beam rear setup for a multi-link suspension available as standard across all trims, which should liven up handling while tackling corners.

All trim levels will get the Nissan Safety Shield 360 array of systems as standard equipment even on the entry-level car. Expect the car to have lane departure warning, blind spot warning, rear cross-traffic alert, automatic high beams, and automatic emergency braking without having to tick any of the boxes on the options list.

We’ll learn everything there is to know about the eighth-gen Sentra next Tuesday.