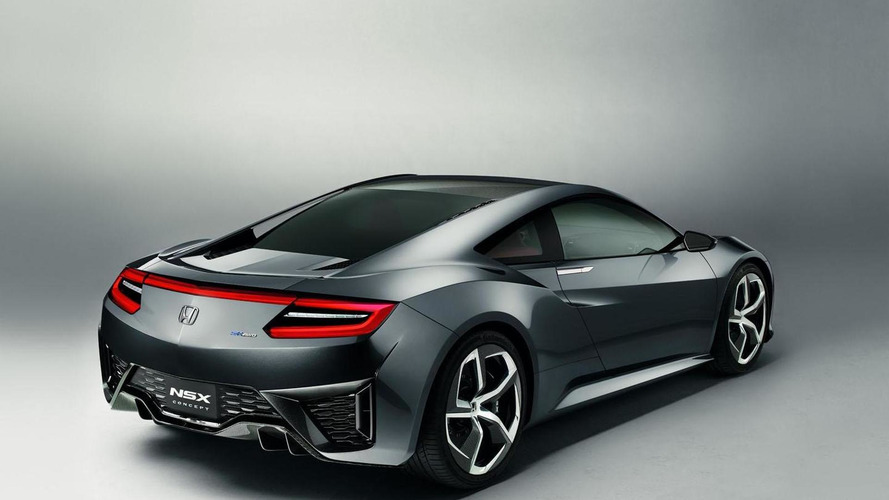 Honda has begun accepting pre-orders for the 2015 NSX in the United Kingdom.

Honda has begun accepting pre-orders for the 2015 NSX in the United Kingdom.

In a statement Honda UK's Managing Director, Phil Crossman, said “We are really pleased with the interest we’ve already seen for the new NSX. We are still two years away from the launch of the car and yet we’ve received over 20 deposits and that’s before we’ve even announced prices or seen the final production car."

Honda declined to release additional information, but has previously announced the production model will have a mid-mounted V6 engine and a Sport Hybrid Super Handling All-Wheel Drive system with two electric motors.

Gallery: 2015 Honda NSX goes up for order in the UK