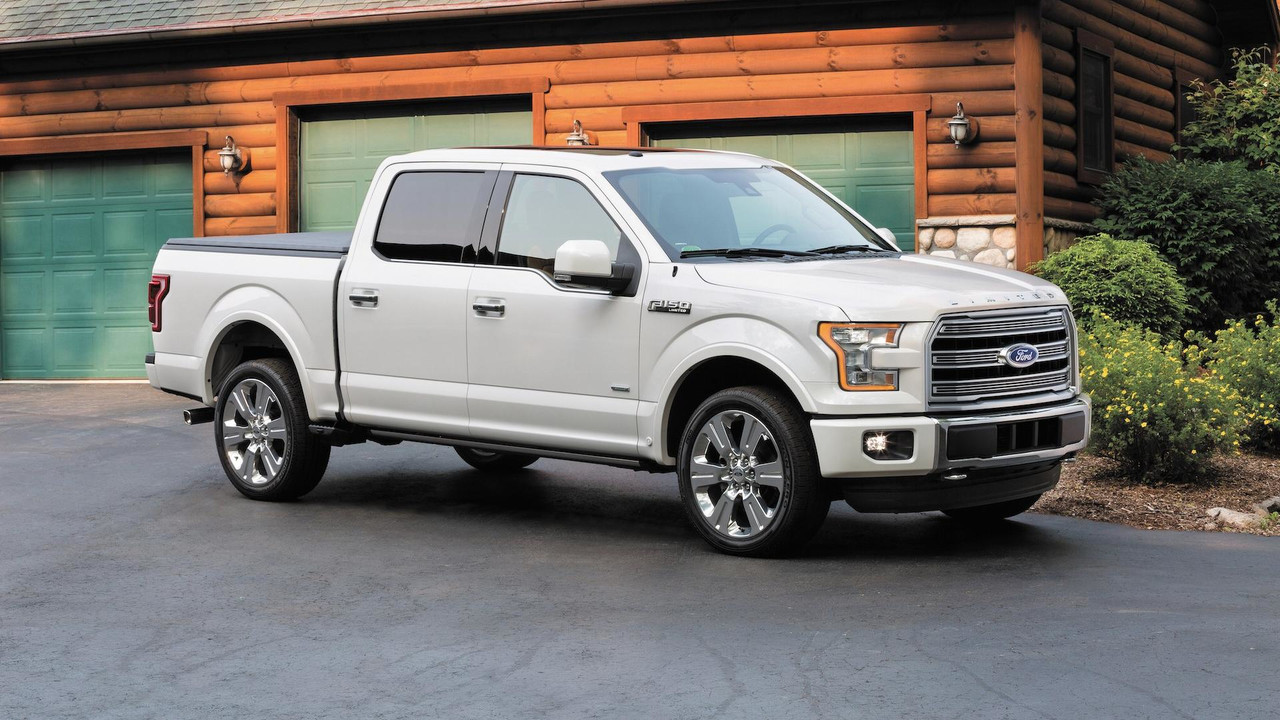 It also requires buying a specific model with a bevy of packages.

Tis the season to try and sell things. Automakers are ramping up Black Friday deals, and a new report from Ford Authority shows that even the best-selling Ford F-150 is wrapped with fresh discounts. If this all sounds a bit familiar, it’s because we covered a $9,000 discount on the half-ton truck just over a month ago. As our headline clearly states, that figure is now up to almost $12,000, but as is often the case with automaker deals, there’s plenty of fine print.

Ford loves to offer region-specific incentives that vary in price. New York City – arguably the place where you least want to drive a full-size pickup – is where you’ll get the best factory discount of $11,960. Further fine print limits the deal to 2019 F-150 XLT models optioned with the 302A equipment package, and you need the Luxury, Power, and Navigation package as well. You're also limited to choosing just the 2.7-liter EcoBoost V6, so yeah, if you’re looking for a very specific pickup, a trip to New York could be warranted.

Outside the Big Apple, Detroit buyers can get $6,250 off a similarly-equipped F-150 XLT, though you only need the 302A package. Los Angeles offers a $7,000 discount for any 2019 F-150 XLT, and Miami dishes up a deal nearly as good as New York at $11,500. However, all the same stipulations for equipment are in place along with something else – it’s only good for F-150 XLT SuperCrew 4x4 trucks. Regardless of location (and odds are good that Ford will have something happening on the F-150 is most locations), the deals are primarily for 2019 models though some 2020 models are also up for discounts.

Offering deals at the end of the year is nothing new in the automotive realm, though Ford could have some added incentive to try and boost F-150 sales. Third-quarter figures from the Blue Oval show F-Series sales were down 6 percent compared to 2018, and overall F-Series sales through 2019 are down 2.4 percent. That’s not a huge number, but considering trucks are Ford’s best-selling vehicles by far, any drop in sales is worrisome. Ram, Chevrolet, and GMC also have all-new models in the last couple of years, whereas the current-generation F-150 dates back to 2015. That will soon change, as Ford is expected to launch its next-gen truck later in 2020.