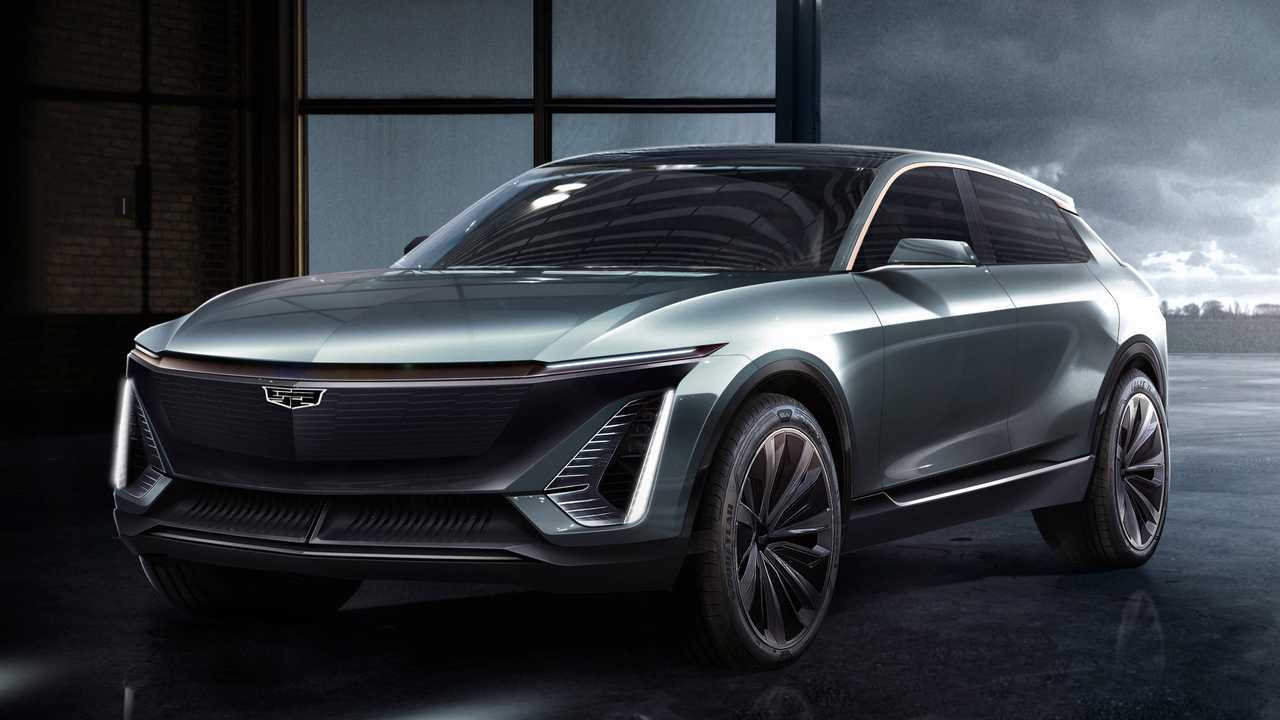 Wheels are an increasingly popular way for automakers and owners to add style to a vehicle. Bigger wheels help fill in wheel wells and make the car look exceptionally stylish. Going forward, it appears automakers, including General Motors, are looking at offering even bigger wheels for their cars, according to a new report from GM Authority.

GM design chief Michael Simcoe appeared on Brembo’s podcast – yes, the company has its own podcast – with Dan Sandberg, Brembo North America’s President and CEO. The two discussed vehicle design, including wheels and brakes. Simcoe said that a bigger wheel could make a car look longer, lower, and wider, giving it a striking look. Simcoe also said during the interview that 24- and 26-inch wheels are coming.

But there’s more to a wheel than its size. Wheel designs can vary a lot depending on the make and model of a vehicle, and designers will use this opportunity going forward to differentiate their products from their competitors further. Wheel designs can range from economical to elaborate with a multitude of available finishes and materials such as carbon fiber.

The move toward bigger wheels feels natural. Concept cars are notorious for having large, often unrealistic, wheels and wild designs that look downright gorgeous on the right vehicle, but the cool designs rarely find their way onto the production version. As automakers look for new ways to add a bit of pizzazz to their models, expect new, larger, more elaborate wheels than ever before.

However, large wheels can come at a cost. Bigger wheels mean there’s more weight for the engine or motor to turn, possibly affecting a vehicle’s fuel efficiency. They can also deteriorate a vehicle’s ride quality, depending on the design. Then again, it’d be great if some of those wild conceptual wheel designs became a reality.