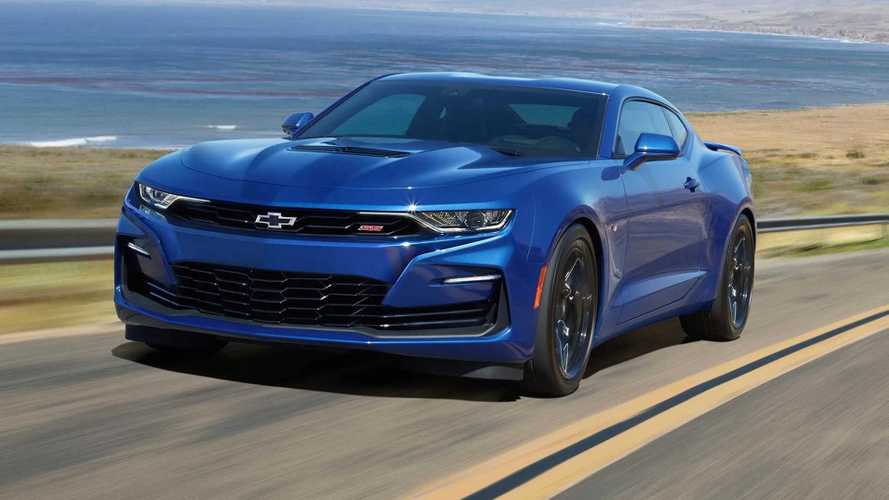 You don't have to be a current Mustang owner to get the discount, but you must buy a specific Camaro model.

The holiday season is approaching fast, and Chevrolet reckons a new Camaro might be a great gift. To help persuade buyers into a new ride, GM Authority highlights a new 12-percent price drop for the Camaro through November. However, the only way to get that discount is to pony up for a V8.

Specifically, the 12-percent discount only applies to the Camaro SS coupe, which starts at $37,995 for the 1SS model. Lop off 12 percent and you get $4,559.40, which lowers the price to $33,435.60. Add $995 in destination charges and you arrive at $34,430.60, which isn’t too bad for a Camaro wielding a 455-horsepower (339-kilowatt) 6.2-liter V8 and a six-speed manual transmission. Additional fine print says the deal can’t be combined with other offers such as special financing, and it obviously doesn’t apply to a lease deal either. Also, buyers must take delivery by December 2.

The deal looks pretty good on paper, though we suspect more than a few Chevrolet dealers across the United States have already been wheeling and dealing on Camaros all year. Sales for the Motor City muscle car have fallen rather dramatically over the course of 2019, with the most recent figures from GM showing a year-over-year decline of 7.6 percent. Mind you, 2018 sales were also way down, and it officially trails the decade-old Dodge Challenger and the Ford Mustang in the Detroit muscle segment as of October.

The skidding sales are certainly fuel to the rumors that Chevrolet will kill the Camaro in the next few years. Future plans for another Z/28 and a reborn IROC have already been dropped, and with the current model struggling to sell despite a very recent facelift, it’s not hard to imagine GM dropping the storied moniker for the second time in its 52-year history.