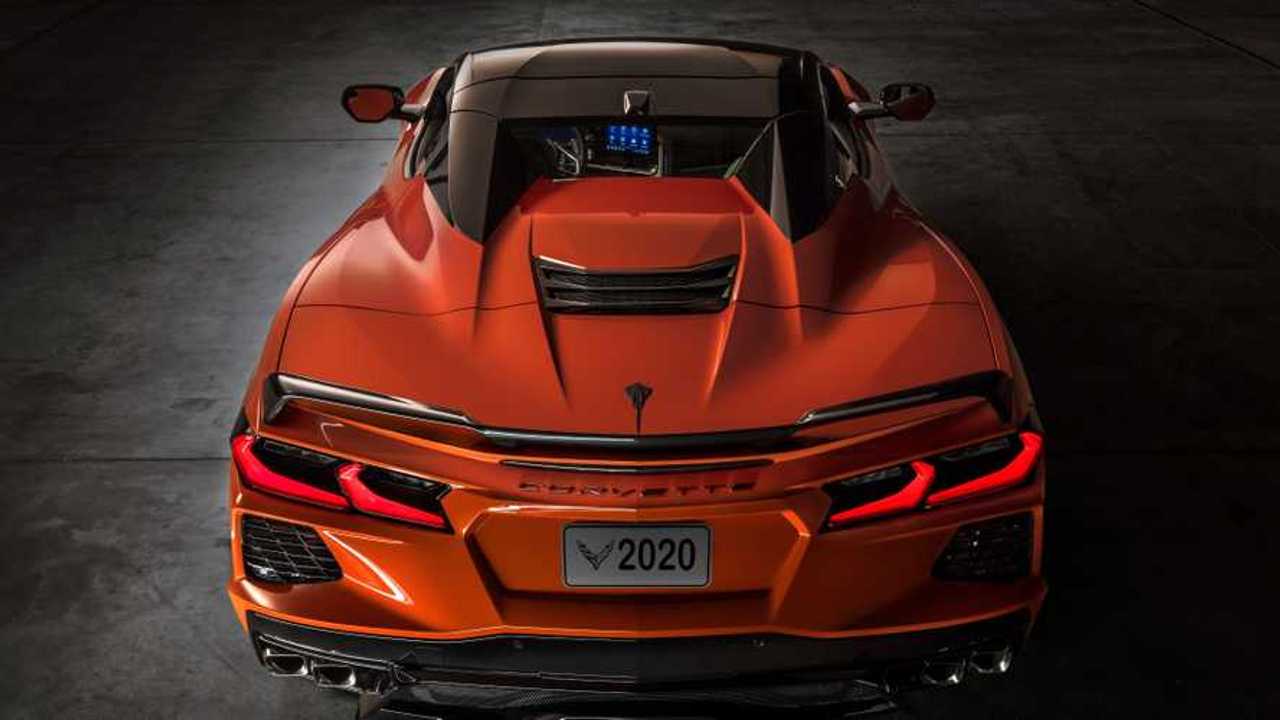 The company briefly considered using a fabric roof for the C8 but dropped the idea.

The C8 Chevrolet Corvette Convertible marks the first time for the car to get a folding hardtop. At least part of the reason for making this major shakeup was because the designers thought a fabric roof didn't fit the style of the car.

"We looked at a convertible soft top early on, but most of our competitors are doing retractable hardtops," Corvette Chief Engineer Tadge Juechter told GM Authority. "In fact, one of the reasons that the C7 Convertible didn’t sell as well is that it didn’t look as cool."

Despite what Juechter says about competitors opting for retractable hardtops, the opposite actually seems to be true. Spy shots indicate the next-gen BMW 4 Series convertible switches to a fabric panel. There are also rumors of the new SL-Class using a soft top. BMW made a similar decision with the latest Z4 to move away from hardtop.

The retracting hardtop mechanism has six electric motors and two composite pieces that fold together. The components reportedly only add between 80 pounds (36 kilograms) and 102 pounds (46 kilograms) to the convertible in comparison to the coupe. The rear deck of the droptop has a heat-shielded space for stowing the roof so that the nearby engine's warmth doesn't damage the top.

Drivers can open or close the roof in 16 seconds at up to 30 miles per hour (48 kilometers per hour). A power-operated panel between the seats can move into place for greater protection from the wind.

The Corvette Convertible will go into production in 2020 and should be on sale in the early part of the year.