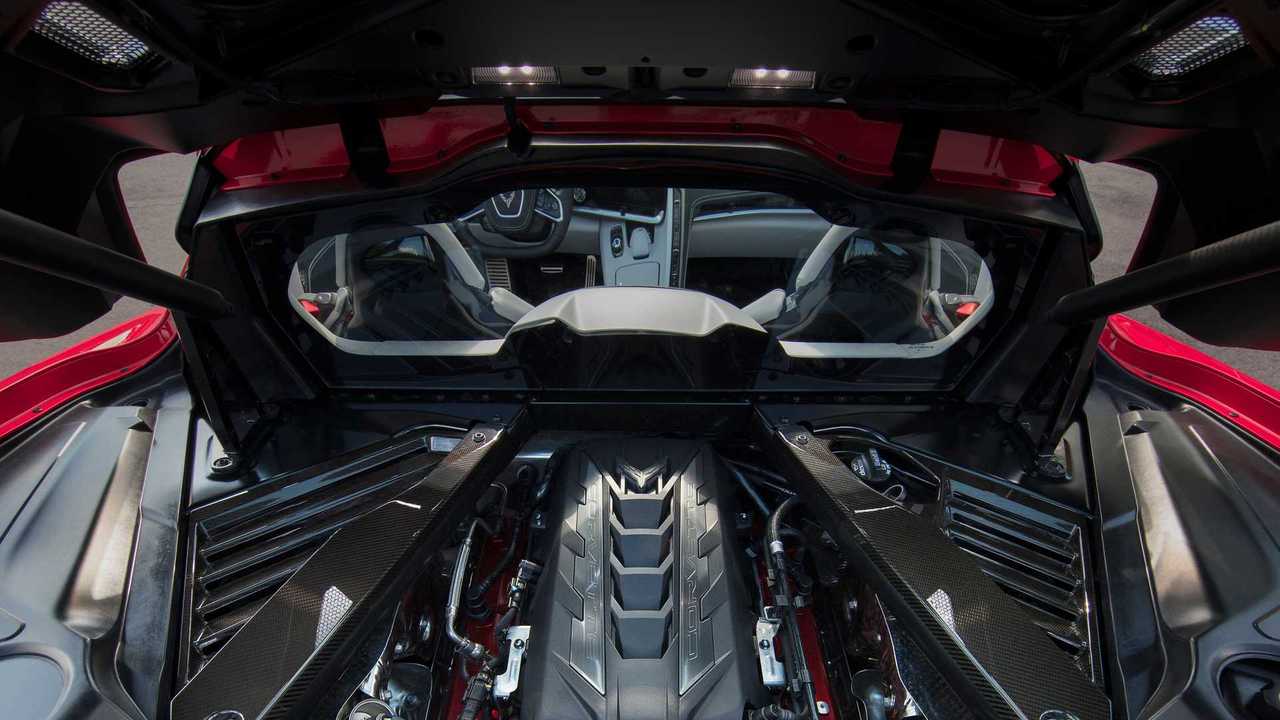 We knew the C8 couldn't produce 650 hp. Now we know what happened.

A few weeks ago, the folks at Motor Trend pretty much broke the internet with a report that a 2020 Corvette in its possession produced some positively bonkers numbers on a chassis dyno. Specifically, the car developed 558 horsepower (416 kilowatts) at the wheels, which obviously is way more than Chevrolet said the car makes at the crankshaft. And since power at the wheels is always lower than power measured at the engine, some quick math revealed an unbelievable number – 650 hp (485 kW) at the crank – which is head, shoulders, and a properly fat torso over what it should be.

Turns out it was an unbelievable number, with Motor Trend now offering an explanation of exactly what happened. Of course, we already knew it was impossible – we enlisted the help of Jason Cammisa who busted out some science and proved such naturally aspirated power from the 6.2-liter mill simply wasn’t possible. Still, some of Motor Trends pulls on that fateful day returned lower numbers, and a combination of dyno error plus an underrated engine plus a “special” media vehicle from GM could bring some explanation to those figures.

According to Motor Trend, dyno error was indeed a factor, and from what we gather, it was a significant factor. In short, two key parameters were incorrect, not the least of which being the dyno was set to all-wheel-drive mode. In other words, the dyno thought the Corvette was accomplishing with two wheels what would normally be handled by four. We aren’t dyno pros, but wouldn’t such a setting detect that only two wheels were turning? That rather basic mistake seems like a real head-slapper.

Latest On The C8:

The other mistake was assuming the C8’s road-load horsepower at 50 mph was the same as the previous-generation Corvette. That number hadn’t been released by GM yet, and though it can be determined outside of the automaker, Motor Trend simply didn’t have time to make that happen. The car was in their care for just a few days, and the dyno test was a last-minute substitution for a different test, performed on their last day with the car.

So there’s the full story, for better or worse. As for the C8’s actual power, Motor Trend still feels the car makes every bit of its advertised power, if not more. Whether that’s the case, at this point we’ll likely have to wait until production cars hit the streets next year. You can bet there will be more dyno tests in the C8's future.