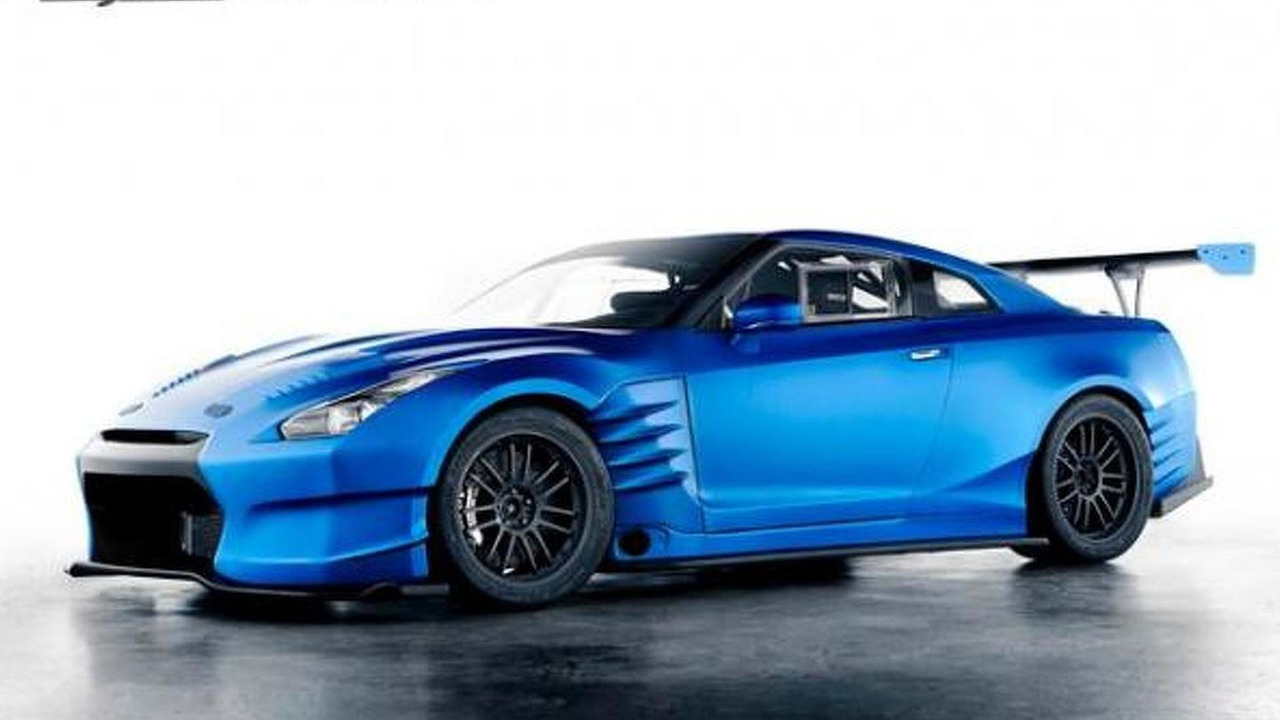 Vin Diesel has confirmed Fast and Furious 7 will hit worldwide theaters on July 11, 2014.

Vin Diesel has confirmed Fast and Furious 7 will hit worldwide theaters on July 11, 2014.

The announcement was made on stage at CinemaCon, a convention of movie exhibitors in Las Vegas. Vin Diesel was accompanied by F&F co-stars such as Paul Walker, Tyrese Gibson and Michelle Rodriguez. All of them said the movie franchise exceeded their expectations and they expressed their gratitude for being a part of the blockbuster series.

As a reminder, the sixth installment in the Fast and Furious franchise will arrive on May 24. The movie was filmed in various locations across the world like Los Angeles, London, Scotland, Liverpool and the Canary Islands.

Another car-related movie out next year is Need for Speed which will air on March 14. Until then, this September Ron Howard's Rush movie will be launched, a movie about the Niki Lauda and James Hunt rivalry from the 1976 F1 season.