Mercedes-Maybach GLS To Be Revealed On November 21 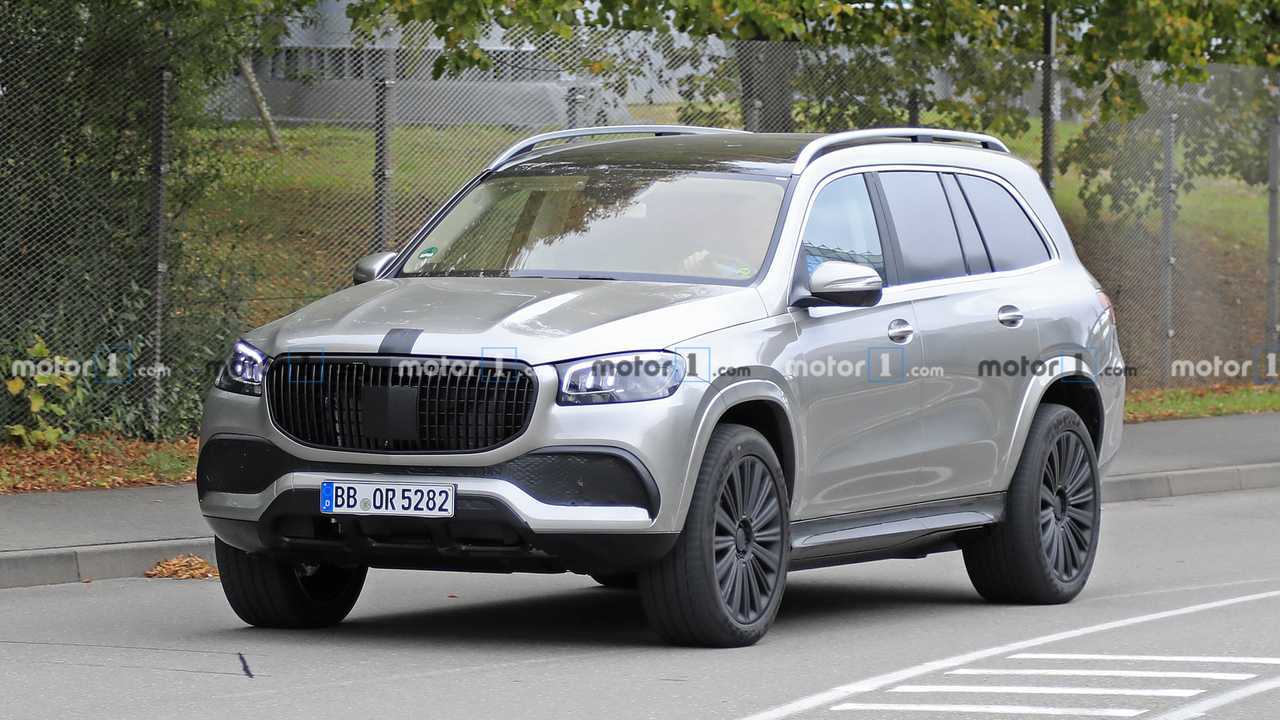 The official premiere will take place in China at Auto Guangzhou.

It was five years ago when Daimler introduced the current-generation Mercedes-Maybach S-Class at Auto Guangzhou and it will use the same stage later this month to take the wraps off the Maybach GLS. Not to be confused with the oddly shaped 2018 Maybach Vision Ultimate Luxury concept that also debuted at an auto show in China, the Maybach GLS will be a luxed-up version of the already posh fullsize SUV.

It’s been spotted repeatedly while undergoing testing with minimal camouflage, so we’re not holding our breath for any major surprises with the exterior design. The real magic will occur inside where Mercedes-Maybach will slap on its finest leather and plush trim to justify what is rumored to be a price tag of $200,000. The lavish GLS is set to become the most expensive vehicle built in the United States as the Alabama-built SUV will likely dethrone the $157,000 NSX.

Daimler doesn’t go into specifics, but it does promise the new flagship SUV will offer “state-of-the-art technology, exceptional comfort and the Maybach design philosophy make the vehicle a hallmark Maybach luxury experience.” The press release goes on to mention it’ll provide “plenty of space for first-class front and rear compartments,” which was fairly obvious given the sheer size of the GLS.

It remains to be seen whether the wheelbase has been stretched to free up more rear legroom like it has been the case with the S-Class and the G-Class Landaulet special edition. However, the barely disguised prototypes we’ve spotted likely had the regular size, so it seems unlikely the distance between the two axles will be greater on the Maybach variant. As a side note, the limited-run Maybach S650 Cabriolet also carried over the standard wheelbase of the two-door S.

The opulent luxobarge is expected to come in a two-row layout in order to offer an abundance of legroom for rear passengers, with customers allegedly having to choose between a bench and two individual rear seats. There’s even going to be an SUV-specific fragrance inside the cabin described by Mercedes as follows: “The white osmanthus blossom, floral and light, is rounded off by a gentle leather note and spicy tea. This elegant blend is on a bed of natural greenery.”

Following its November 21 at Auto Guangzhou, the Maybach GLS is expected to go on sale in 2020. The technical specifications should closely mirror those of the Benz-branded model, while that rumor of a V12 engine has yet to be confirmed by Mercedes.