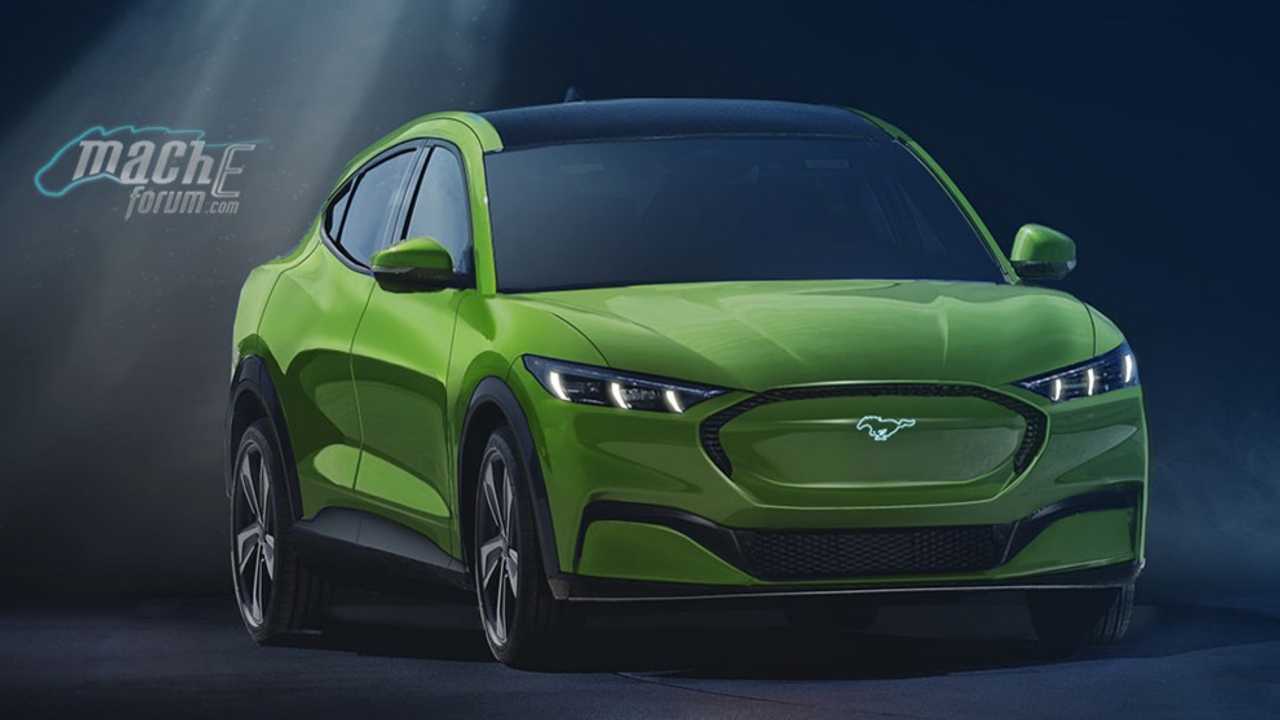 The veil will be lifted on November 17.

A batch of spy photos from late last week left a little to the imagination when it comes to the design of the Ford Mustang-inspired all-electric sport utility vehicle. The shots revealed the machine’s overall shape and some of its lines, and now new renderings are trying to unhide all the little details that were left underneath the camouflage.

The team behind the Mach E Forum toyed with the spy photos to create this quite plausible renderings previewing the production EV. It’s difficult not to like what we see so far and we can only hope the real thing will look a bit better in terms of overall proportions. Don’t get us wrong – it’s all fine but a little lower stance and a wider track could do wonders.

“What's revealed underneath the camouflage is a handsome and sporty looking crossover hatchback which borrows (is inspired by) but does not steal (duplicate) the Mustang's exterior styling,” the Mach E Forum explains in its post.

In the gallery above, you can see the Mustang-inspired electric vehicle in different exterior colors and the one we like the most is probably the green one. In fact, all shades look good and the contrasting black wheels are a nice touch. Honestly, these renderings get us really excited about the premiere of the car, which will happen on November 17.