Ford Open To Bringing Back The Capri 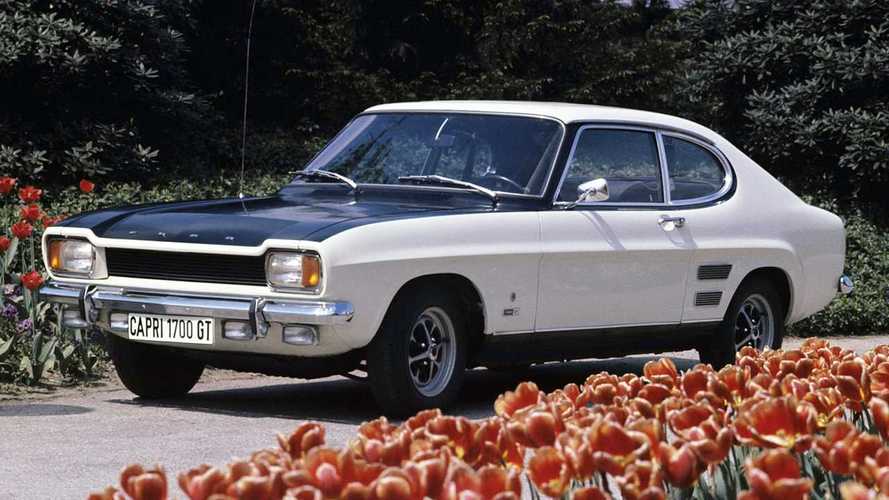 Please do so, Ford.

Ford’s European division has recently resurrected the Puma moniker that was used for an affordable two-door sports car in the 90s. At our side of the big pond, the Blue Oval will very soon bring back to life another iconic nameplate, the Bronco, and it turns out the company will happily revive even more of its legendary names from the past if it has the chance to and if this makes a business case.

Britain’s Autocar recently had a chat with the head of Ford’s European design studio, Amko Leenarts, who admitted his team dreams of reviving the Capri name. As a quick reminder, the Capri was basically the European equivalent of the Mustang for Europe, produced between 1968 and 1986 and selling more than 1.9 million units. Could this model return on the Old Continent?

“Who would not want to bring back the Capri as a design?” Leenarts told the British publication. “We’d love it. But it’s got to be in the zeitgeist and has to fit, and work as a plural, not just exist as something for a designer to bring back an old car. I’m amazed by the amount of names we own that spur emotions, positive and negative.”

But, just like any new vehicle on the market, a resurrected Capri should make a business case before all. Leenarts gave Autocar the Probe as an example – a car that was believed to be the Capri’s spiritual replacement but it didn’t have great success on the market in terms of sales. Was the design to blame?

“Kinetic design was the right move at the right time,” Leenarts said. “But it’s now pretty old-fashioned to have a name. It’s just to tick a box, rather than design around. We have many different vehicles in the portfolio that no single design language or philosophy could cover.”