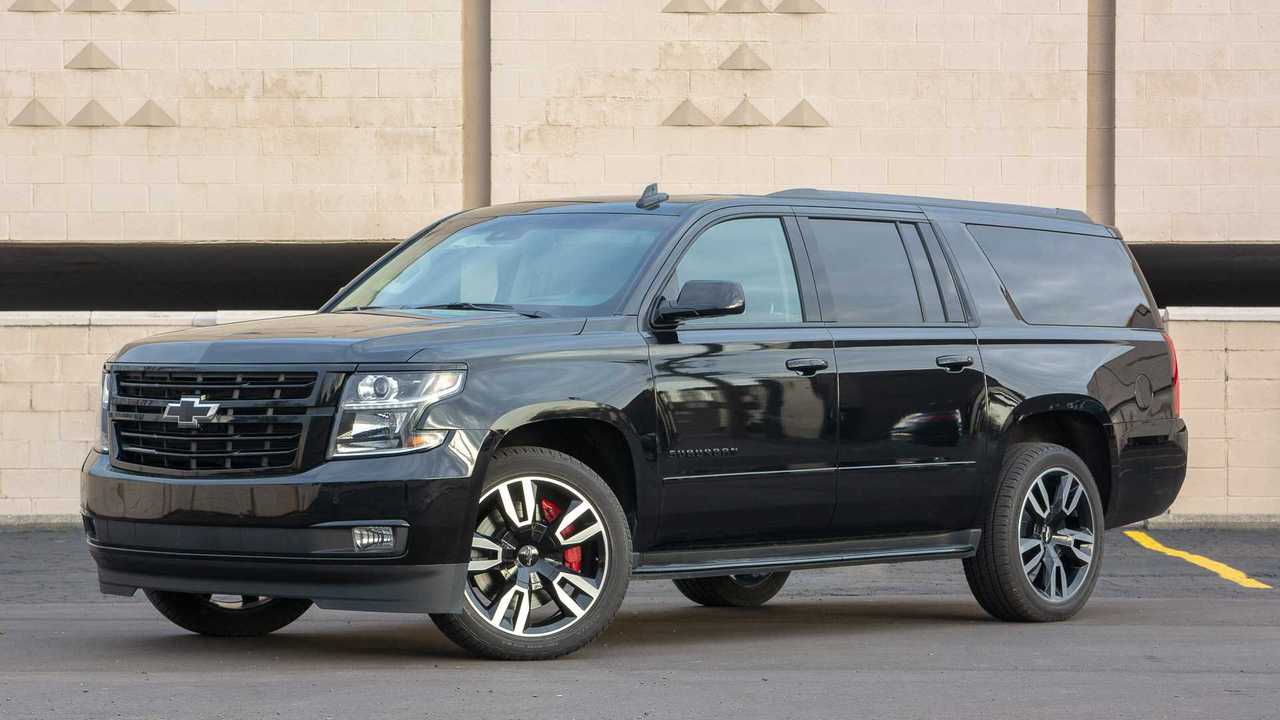 A petition on Change.org was created by GM stating that it wants to make the Chevrolet Suburban as the National Vehicle of Texas.

Spotted by the GM Authority, the newly-minted petition brings forth the connection between Texas and the full-size SUV, recalling a citation by Texas Monthly in 1986 calling the Suburban the National Car of Texas. Fast forward to today, GM has cited several reasons why people should vote for the success of the petition.

"Today, there are more than 200,000 Suburbans on the road in Texas and a Suburban is sold approximately every 90 minutes in the state," the petition said.

"Additionally, Texas Chevrolet dealers account for five of the top 10 Chevrolet Suburban dealers in the U.S. In 2018, Texans bought more Suburbans than the smallest 25 states, combined!"

It isn't a far-fetched idea to consider the Suburban as the most Texan vehicle out there. Besides, with the launch of the all-new Tahoe and Suburban waiting around the corner, it's the perfect time to focus the attention of people to the long-running SUV nameplate.

The New Tahoe And Suburban Is Reportedly Nearing Its Launch:

As of this writing, 352 people have agreed and signed upon the petition to make the Suburban the National Vehicle of Texas. If you do too, visit the petition on Change.org and sign up on it.

Meanwhile, the all-new Tahoe and Suburban are reportedly launching on December 10. Both SUVs will ride on GM T1 platform, but one of the biggest news with the new-generation Suburban would be the adaptation of an independent rear suspension setup – a new setup for the SUV that will give more benefits to it rather than cons.