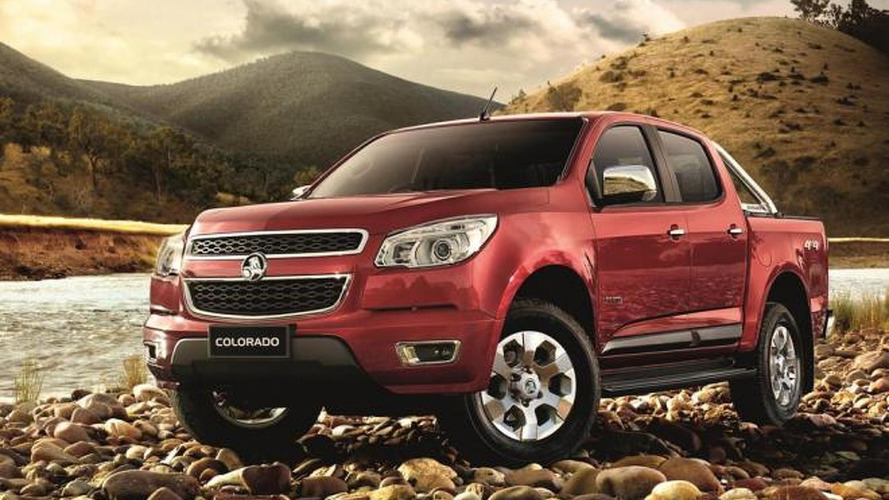 GM North America President Mark Reuss has revealed some new details about the company's plan to bring the Chevrolet / Holden Colorado to the United States.

GM North America President Mark Reuss has revealed some new details about the company's plan to bring the Chevrolet / Holden Colorado to the United States.

Speaking at the Dawda Mann Automotive Industry Breakfast in Detroit, Reuss said "Don't think of them as Canyon and Colorado replacements because they're not." To reinforce this message, the company could rename the models to help distance them from their predecessors.

The executive also revealed the Chevrolet and GMC variants will target different buyers. As Reuss explained "We'd love to have a truck like a Chevrolet midsize truck go really attack the West Coast with a lifestyle truck that is really beautiful and fun. It's a different positioning than a semi serious duty cycle truck that we might do with a GMC Canyon."

There's no word on what will power the US-spec models, but Reuss confirmed the engine would not be shared with the Chevrolet Silverado and GMC Sierra. He also hinted the company is looking at a diesel variant "right now."

Both trucks will go on sale late next year and be built at the company's Wentzville Assembly Plant in Missouri.

Gallery: GM mid-size trucks could drop the Colorado & Canyon names in the US - report