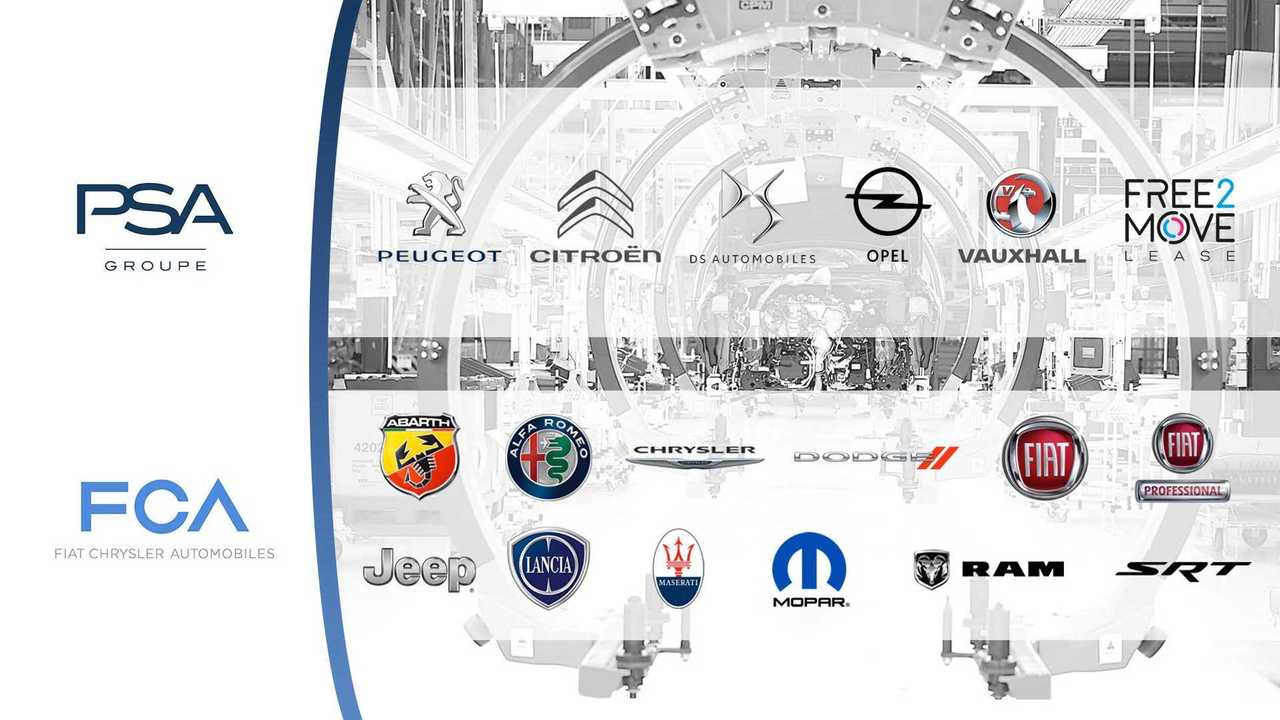 Guess one of the biggest elephants in the room has been addressed.

When the PSA-FCA merger has been officially announced, it gave birth to the fourth-largest automaker in the world, next to the VW Group, Toyota, and the Renault-Nissan-Mitsubishi Alliance. The new merger is a hodge-podge of automakers from different countries, amounting to a total of 8.7 million cars sold annually.

But one can't deny that this brings forth an important question –  will all brands under both companies soldier on after the 50/50 merger?

Of note, there are four automakers under PSA, namely Peugeot, Citroen, DS, and Opel/Vauxhall. On the other hand, FCA has quite a number of carmakers under its belt – nine, to be exact – including Abarth, Alfa Romeo, Chrysler, Dodge, Fiat, Jeep, Lancia, Maserati, and Ram.

Cars We Want To See After The PSA-FCA Merger:

Fortunately, PSA CEO Carlos Tavares shed a light about the issue in an interview with BFM Business, a French television station.

According to a report by Automotive News Europe, Tavares said that both PSA and FCA have no plans to ax any of the brands under their belt as a result of the $50-billion merger. With that said, all of the 13 brands listed above will soldier on under the new PSA-FCA alliance.

"I see that all these brands, without exception, have one thing in common: they have a fabulous history," Tavares told BFM Business. "We love the history of car brands, it gives us a foundation on which we can project ourselves into the future. So today, I don't see any need, if this deal is concluded, to remove brands because they all have their history and they all have their strengths."

Tavares also added that the brands complement each other well geographically. Automotive News Europe reported that 66 percent of FCA's revenue comes from North America in contrast to PSA's 5.7 percent. On the other hand, PSA gets most of its revenue from Europe.