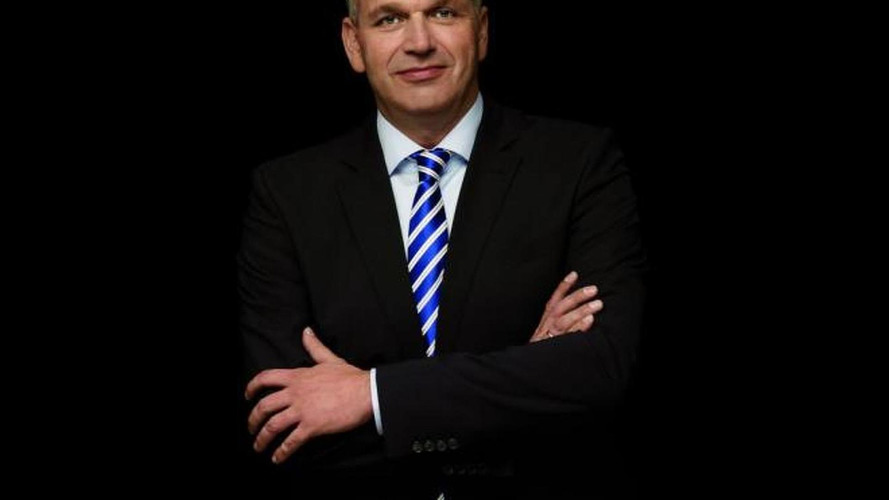 An ex Ford Motor executive, Juergen Stackmann has been the leader of the Volkswagen Group sales since last September but from May 1 he will become Seat's new chief. He has a very difficult road ahead as Seat has been hemorrhaging money for a very long period of time. The company's future ex-chief James Muir declared in March that in order to survive, Seat must double its annual sales.

So far this year the Spanish marque is enjoying a minor recovery as sales went up by 9 percent to 87,100 units, thanks to the new Leon and Toledo. In Germany sales rose by 27 percent while in Mexico deliveries jumped by 8 percent.

However, a very brutal statement comes from head of the Center for Automotive Research at the University of Duisburg-Essen who said "Volkswagen will never make any money with Seat" as "it's a redundant brand and VW is growing unhappy with things, but swapping the CEO isn't going to make Seat any more healthy."