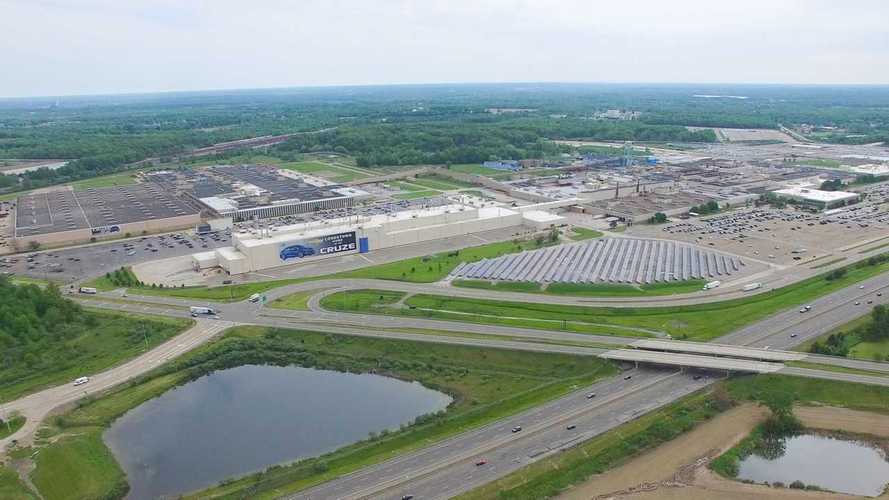 The plan is to create an EV manufacturing hub.

General Motors’ shuttered Lordstown, Ohio factory has a future. Lordstown Motors Corp., a newly formed company incorporated earlier this year, is purchasing the factory, according to the Associated Press.

While the plant’s plan to hire 400 production workers is a far cry from the 4,500 GM employed at the factory two years ago, the new company has ambitious plans. Lordstown Motors Corp. plans to make electric trucks at the factory by late 2020, focusing on commercial and fleet customers. However, there’s still a long way to go before workers return to the production line. Right now, the new company is focusing on building out the company’s management team, designing the trucks, securing more investments, and buying the plant.

Lordstown Motors Corp. bought the factory because it was a “unique opportunity.” Often, when a factory closes, the equipment inside is quickly bought, often leaving just the building. The Lordstown factory still has its welding, stamping, and painting equipment, which saves the new company billions. The company also plans to create a hub for electric vehicle manufacturing.

More About The Lordstown Factory:

Ohio To GM: Seriously, Where's The $28M In Tax Incentives You Owe Us?

GM’s announcement last year to restructure the company and shutter five North American plants drew ire from both sides of the political aisle. Lordstown has been building various GM vehicles for more than 50 years, first producing the Chevy Impala on April 28, 1966. The factory went on to build several small cars, including the Vega, Cavalier, and Cobalt. Production at the factory concluded earlier this year when the last Chevy Cruze rolled off the assembly line.

The Lordstown, Ohio factory has a long history. There’s no doubt its closure is a painful loss for the community. Hopefully, Lordstown Motors Corp. can find success. However, it won’t be easy. Not only will the company have to fight off other startup companies, but Lordstown Motors Corp. will also be competing against General Motors, Ford, Tesla, Porsche, and others, and those are goliaths in the industry.