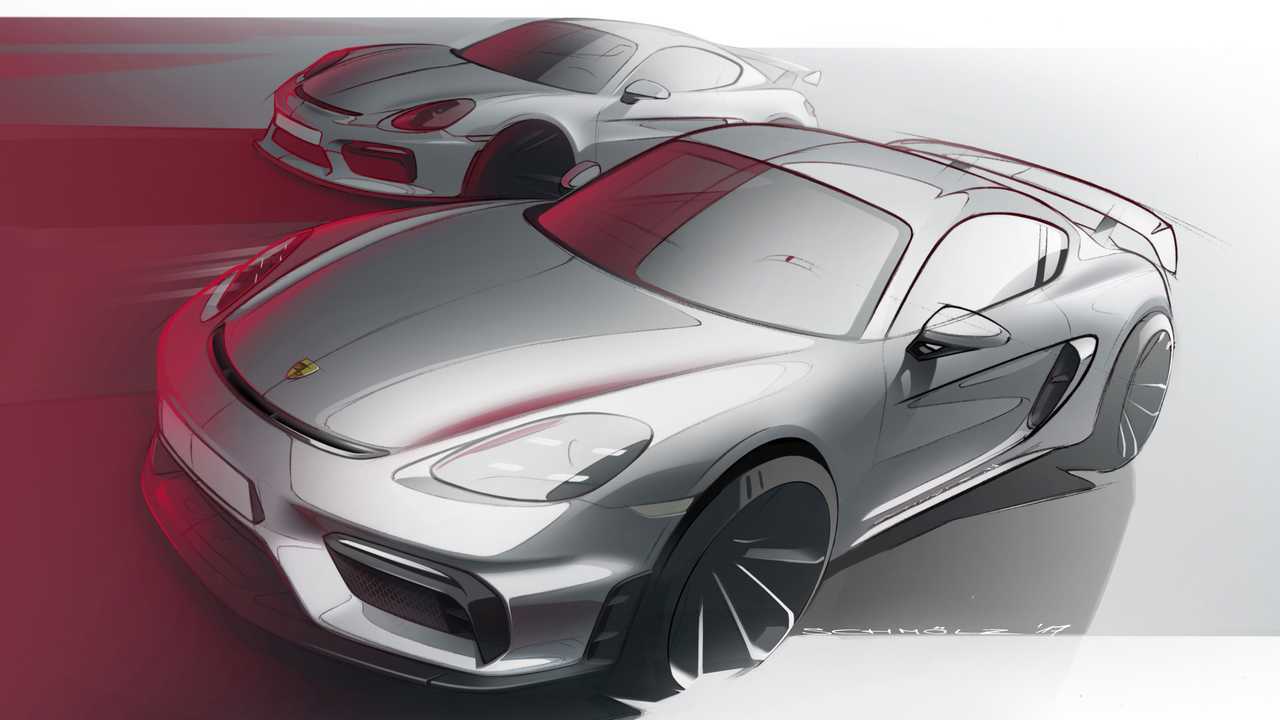 It's due to launch in 2023 alongside a Boxster EV.

It’s a known fact by now the replacements for the Boxster and Cayman are going to feature a purely electric powertrain. The disclosure was made a couple of months ago by Lutz Meschke, deputy chairman of the board at Porsche, in an interview with Top Gear magazine at the launch event of the Taycan. In a fresh report, CAR Magazine claims to have some preliminary technical specifications regarding the dynamic duo expected to go on sale around 2023.

It appears the electric convertible and coupe will feature dual electric motors with a combined output of 400 horsepower, which would put them between the GTS and the Spyder / GT4 in terms of output. The cars are apparently being developed around an aluminum monocoque and will be available with rear- or all-wheel drive. Logic tells us the former will likely feature a single electric motor driving the rear axle, much like the Taycan sedan is expected to spawn a more attainable single-motor version.

A Hotter Cayman Is En Route:

Interestingly, the report goes on to mention the electric Boxster and Cayman will share the hardware with an Audi TTE and the rebirth of the Lamborghini Urraco. Sold between 1972 and 1979, the raging bull took the shape of a 2+2 coupe penned by Marcello Gandini and with power coming from a V8 offered in different stages of output.

CAR Magazine suggests Rimac will be involved in the development of the zero-emissions sports cars following Porsche’s decision to increase its stake in the Croatian company to 15.5 percent. Top Gear believes the electric Macan’s Premium Platform Electric (PPE) could also serve as a foundation for the electric Boxster and Cayman. TG also thinks the arrival of the EVs won’t spell the end of the traditional versions as there could be a period of time of 2-3 years when the ICE and EV models will peacefully coexist.

Meanwhile, Porsche isn’t quite done with the current-gen Cayman as the company has hinted at coming out with a hardcore GT4 RS version, which we might’ve spied already undergoing testing.