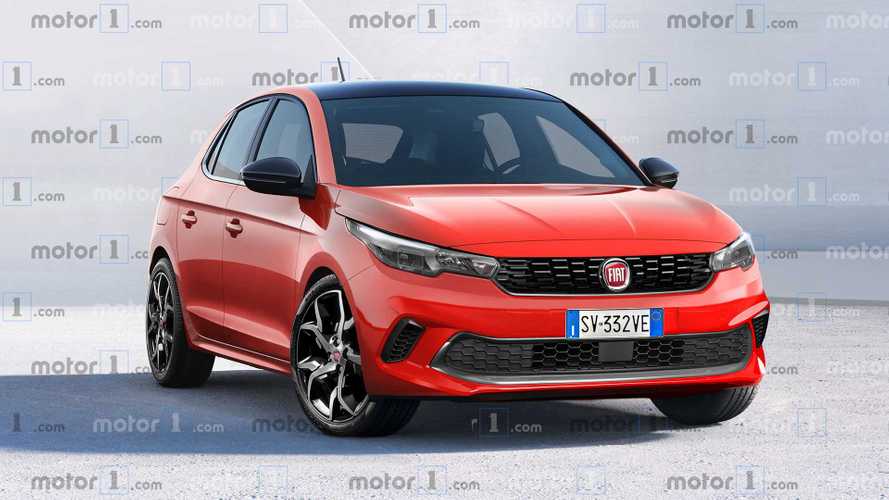 The Peugeot 208 with an Italian flair.

FCA CEO Mike Manley strongly suggested during the company’s third-quarter earnings call that Fiat will likely abandon the minicar segment and try to shift customers to the larger “B” segment. That would effectively spell the end of the 500 and Panda, despite the fact the latter was the best-selling car in its segment during the first half of the year in Europe. The 500 will live on as an EV with the 500e due in 2020, but people looking for a small Fiat with a combustion engine will probably have to look elsewhere.

The problem with FCA’s plan to shift buyers to the larger B-segment is that Fiat does not have subcompact car on sale today in Europe following the demise of the Punto last year. However, that could change seeing as how FCA is merging with PSA as one plausible scenario is the return of the Punto using the same CMP platform as the new Opel Corsa, Peugeot 208, and the DS3 Crossback.

For this reason, our rendering for this week proposes a hypothetical fourth generation of the Italian supermini with styling cues borrowed from the Fiat Argo, a subcompact hatchback sold in South America and also available as the Cronos sedan. In order to avoid a possible product overlap with the Corsa and 208, a revived Punto could be the low-cost version of the trio and rival the next-generation Dacia Sandero planned for next year.

Could The FCA-PSA Merger Bring Back The Punto?

It’s too soon to say whether the Punto small hatchback is coming back taking into account the FCA-PSA merger has not been finalized, with the two automotive conglomerates only recently announcing plans to shake hands for a 50:50 deal. It would make sense for Fiat to revive the moniker since “Punto” means something to the automotive industry considering it was around for 25 years (1993 to 2018) and was sold in more than nine million examples. Then again, the Punto’s image took a hit at the end of 2017 when Euro NCAP labeled it as the first car to get a zero-star rating in the crash test, so maybe starting off with a clean slate would be the wiser decision.