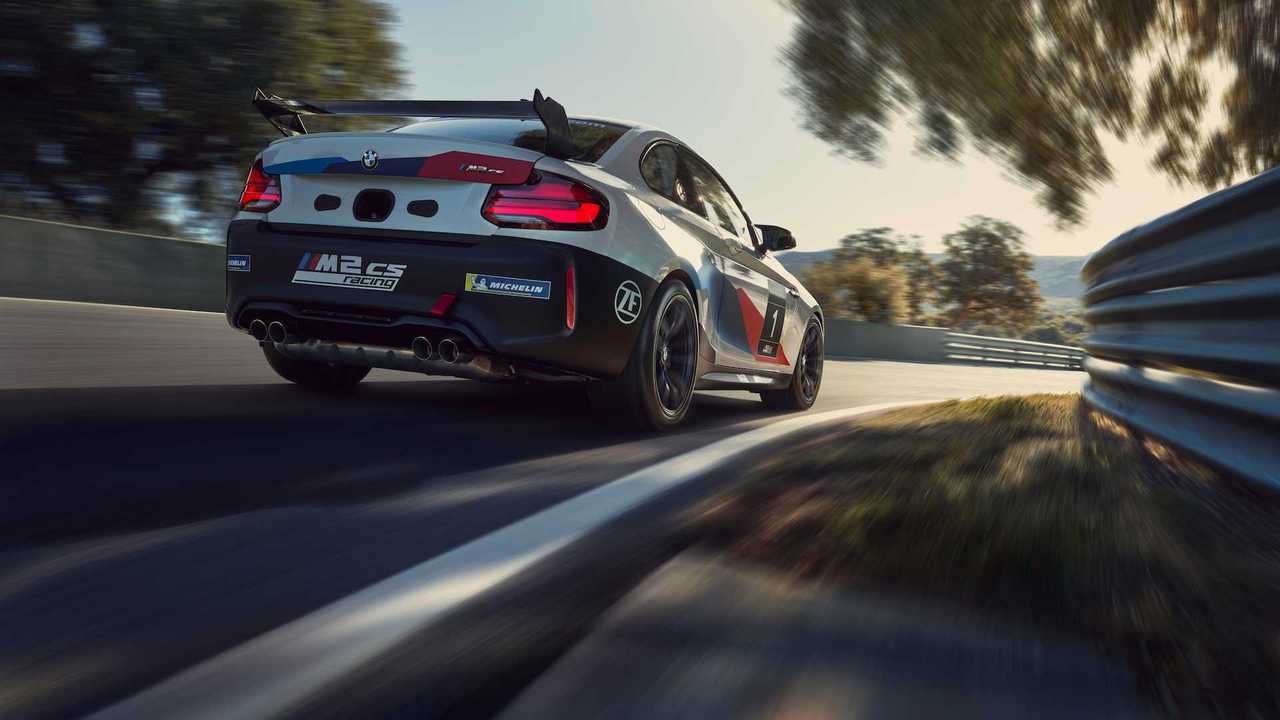 BMW Motorsport is universally recognizable for its success in high-caliber races around the world. The Bavarian automaker recently expanded its focus on providing affordable ways to enter the world of motorsport. We’ve seen this already with the BMW M4 GT4, and now with the BMW M2 CS Racing.

BMW is using its experience in making high-performance road cars to make the racing version of the M2 CS a winning machine. “Our expertise meets halfway between high-performance cars for the road and pedigree racing cars, namely in the growing club racing sector,” said Markus Flasch, president of BMW M GmbH.

BMW M2 CS Limited To Around 400 Examples In US: Report

The M2 CS Racing is available from €95,000 ($105,160) not including value-added tax, and it comes from the factory ready to race at the level you desire. Power comes from an S55 2.9-liter turbocharged inline six-cylinder engine which produces between 280 horsepower (205 kilowatts) and 365 hp (268 kW) depending on the Balance of Performance classification for racing. The S55 power plant develops a maximum of 405 pound-feet (550 Newton-meters) of torque transferred via a 7-speed dual-clutch transmission. The gearbox is from the M2 CS road car, though it’s been breathed upon by BMW Motorsport with a software upgrade to find gears in an instant.

ABS and DSC come standard with the vehicle, but they will most likely be disabled by amateur drivers who deem them unnecessary. That said, it’s still nice to know that they are available when ambition inevitably outweighs talent. Along with these driver aids, power is delivered through a mechanical limited-slip differential.

While delivery of the M2 CS Racing is expected in mid-2020, it has already been extensively tested. The car saw successful initial testing at Miramas in France, and Portimão in Portugal. Its first race appearance came in the VLN Endurance Championship  Nürburgring series at the Nürburgring-Nordschleife. BMW Motorsport Junior Beitske Visser (NED) and Jörg Weidinger (GER), test and development engineer at BMW M GmbH had a mildly successful first campaign. They weren’t blisteringly fast during the race, but provided engineers with very valuable data in racing conditions.

As racing is a very expensive sport, the effort BMW has put into the club-racing scene is very nice to see. Let us know what you think of the M2 CS Racing, and BMW’s initiative to provide an affordable racing package.