2020 Audi S6 TDI Visits ABT And Leaves With More Power 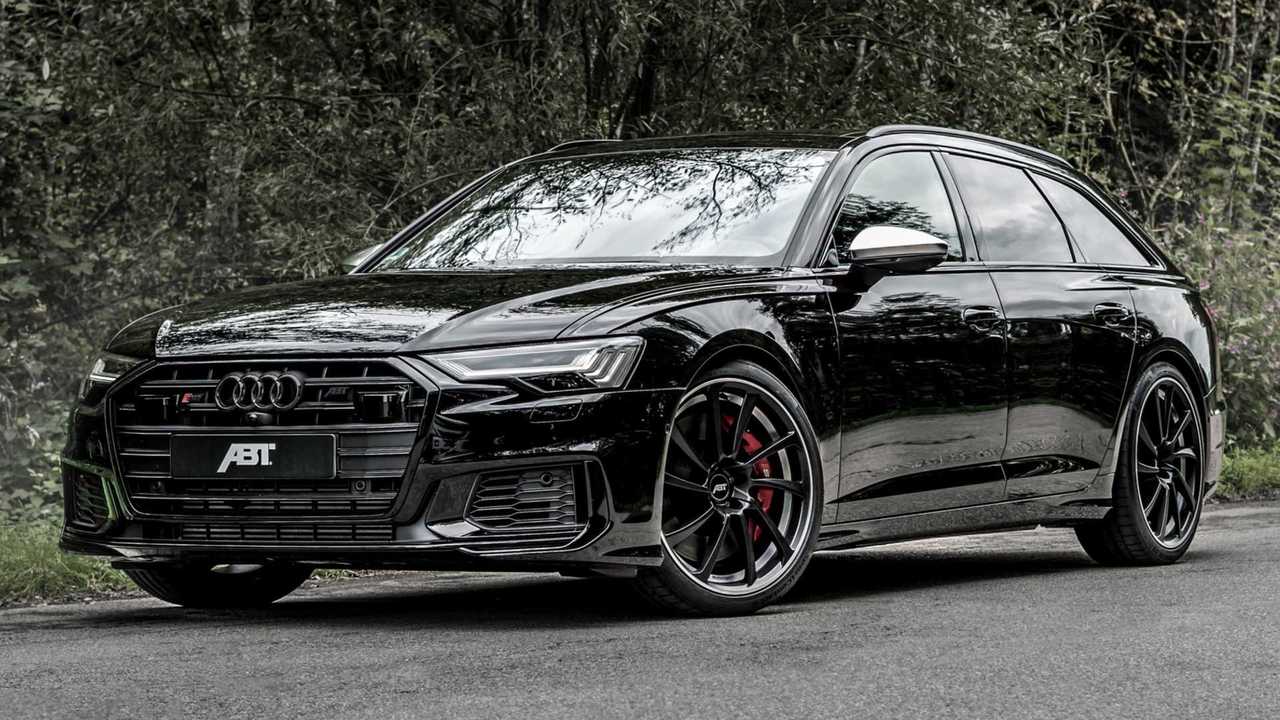 Just because it's a diesel, it doesn't mean tuners are ignoring the European S6.

Audi took just about everyone by surprise with the unveiling of the S6 earlier this year. Not just because we weren’t expecting to see it, but because of what the Four Rings decided to install underneath the hood of the European cars. Rather than using a twin-turbo V8 4.0-liter gasoline engine like its predecessor, the S6 for the Old Continent has downsized to a 3.0-liter V6 that uses a different type of fuel – diesel.

It’s not just any diesel, though. It comes with an electric-powered compressor and a 48-volt mild hybrid system, which help the TDI develop 345 horsepower and a massive 516 pound-feet (700 Newton-meters) of torque. The tuners at ABT wanted to see whether they would be able to extract more diesel power from the engine, and ended up with 378 hp and 561 lb-ft (760 Nm) for this sinister-looking wagon.

The added punch has shaved off two tenths of a second from the Avant’s sprint to 62 mph (100 km/h), which now takes just 4.9 seconds. Go for the slightly lighter sedan and the time drops furthermore. No word about the top speed, but it likely remains electronically capped at 155 mph (250 km/h). It goes without saying ABT is offering an identical power package for the Euro-spec S7 Sportback since it features the very same engine.

Aside from massaging the engine to squeeze out an extra 33 hp and 45 lb-ft (60 Nm), the aftermarket specialists based in Kempten also changed the S6 Avant TDI’s stock wheels by replacing them with a newly designed set of 21-inch alloys finished in black. Audi sells the car as standard with a 20-inch set, but those willing to pay more can upgrade to get wheels as large as the ones offered by the tuner.

It’s probably only a matter of time before ABT will get its hands on the new RS6 Avant and consequently on the sleeker RS7. The dynamic duo already packs a mighty 591 hp and 590 lb-ft (800 Nm) from a twin-turbo 4.0-liter V8, but even more power could be on the way courtesy of an electrified powertrain.